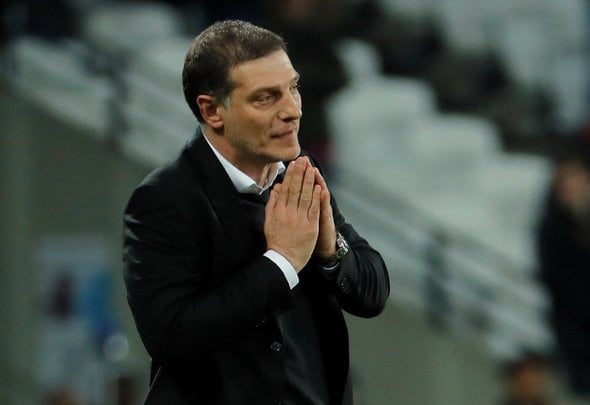 Darren Bent has warned West Brom that West Ham manager Manuel Pellegrini could have a change of heart over the future of Grady Diangana after saying he would not be recalling the winger.

The former Aston Villa and England striker, speaking exclusively to Football Insider assistant editor Russell Edge, says that the 21-year-old has been a great signing for the Baggies after joining the Championship on loan for the season.

Pellegrini confirmed at his press conference that he had no plans to bring the young attacker back to east London in January and that he “must finish his season where he is.”

However, Bent has warned that the Baggies could still lose their loan star if Pellegrini has a change of heart, highlighting how disappointing the Irons have been in terms of consistency this season.

Bent told Football Insider: “It’s a great signing for West Brom to get him and it looks like they’re going to keep him which is good.

“I know West Ham are saying that now, that they’re not going to recall him, but if they keep slipping down the league, things might change. They’re showing no consistency whatsoever, losing games.

“For me, it’s great for West Brom, they’re flying. If they can hold onto him, I think it’s a great signing.”

Diangana has played 15 times for West Brom since moving to the midlands this summer, netting four goals and chipping in with five assists to establish himself as a key member of Slaven Bilic’s squad.

He has 21 first-team appearances under his belt for the Hammers’ senior side, with 17 of those coming in the Premier League last season.

In other West Brom news, Football Insider can reveal that a Premier League giant are plotting to raid the Hawthorns for an exciting attacker.