The all-action midfielder is regarded as one of the best young prospects in the Football League following his consistently good form for Darren Moore’s men in the last couple of seasons.

A source at Doncaster has told Football Insider that the club are bracing themselves for bids between now and the end of the transfer window, with a number of clubs from higher up the footballing ladder at the Keepmoat Stadium. 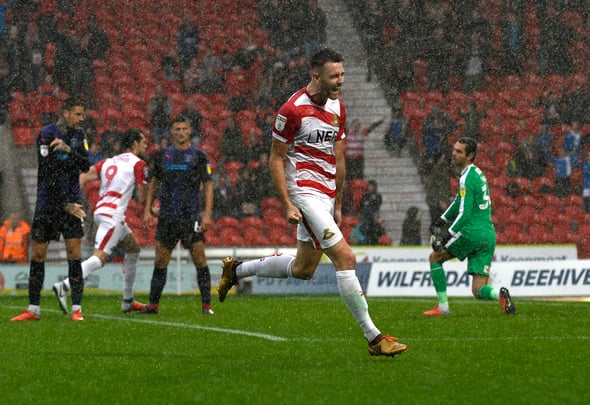 It is understood the 23-year-old is a top target for Championship trio Derby, Blackburn and Barnsley, with all three sides seeking out midfield reinforcements this month.

Whiteman has attracted interest from a number of second-tier clubs in the last six months, with Hull failing a move for him in the summer transfer window.

The former Manchester United trainee has made over 100 appearances for Doncaster since his arrival from Sheffield United initially on loan before making the move permanent in January 2018. 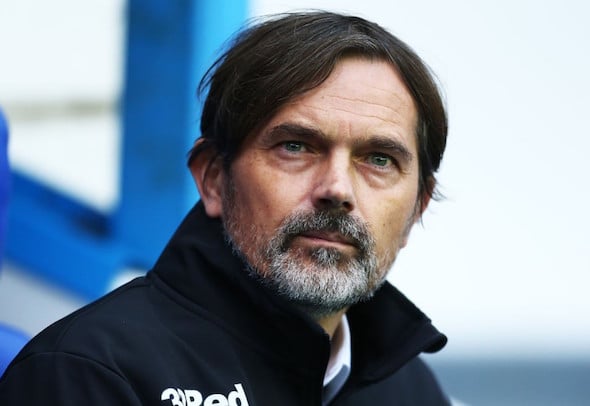 Doncaster are determined to keep hold of the 23-year-old, who is the club’s captain, despite the interest from the Championship, having tied him down to a new contract in November.

He has played 28 times across all competitions this season, scoring four goals in his 22 league appearances.

In other Derby County news, it can be REVEALED that a number of clubs are chasing the capture of a 28-year-old after Phillip Cocu gave the green light for him to leave Pride Park.