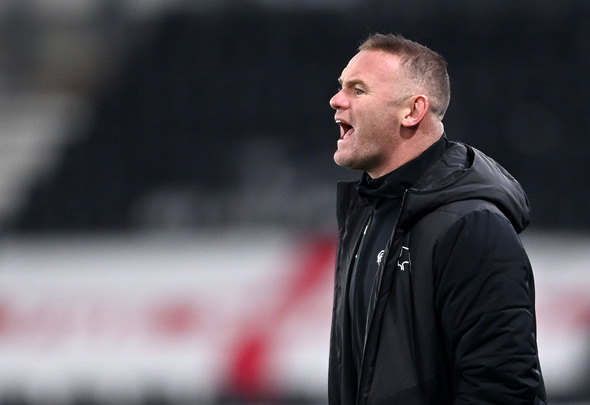 Derby County and Nottingham Forest are locked in a battle to sign free agent Ravel Morrison this month, Football Insider can exclusively reveal.

The Championship big guns have set their sights on the playmaker after his contract at Dutch club ADO Den Haag was cancelled by mutual consent earlier this month.

A recruitment source has told Football Insider that Derby and Forest have been joined by Huddersfield Town as well as several Turkish clubs in the Morrison race. 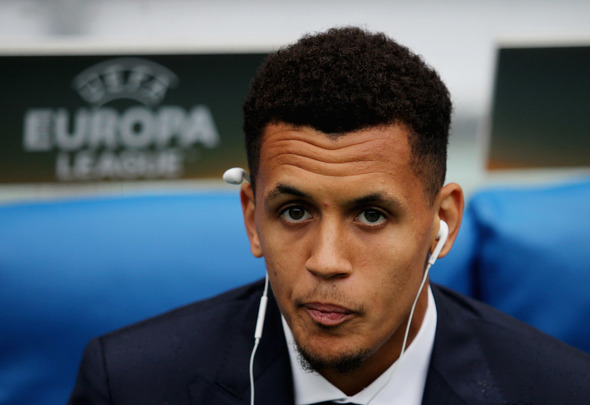 He is a huge admirer of Morrison after playing with the versatile attacking midfielder during their time at Manchester United.

Derby’s Championship rivals Nottingham Forest and Huddersfield have also expressed an interest in Morrison as they look to bolster their attacking options for the second half of the season.

The Man United academy product is looking for a new club and it is understood his preference is to find a club in the UK.

The 27-year-old has already rejected interest from clubs in the Middle-East. 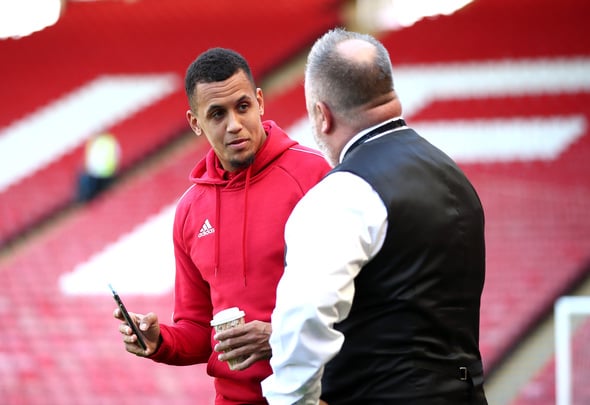 Kasimpasa and one other Turkish club have also made enquiries about signing Morrison with the midfielder an attractive proposition due to his free agent status.

Jamaica international Morrison is due to start training at a club in England this week to maintain his fitness as he weighs up his options on what should be the next stage in his career.

In other news, Leeds United are lining up a double Derby County swoop with major bids incoming.