Alan Hutton has dismissed Tanguy Ndombele exit reports and insists Jose Mourinho wants to keep him at Tottenham beyond this summer.

Speaking exclusively to Football Insider assistant editor Russell Edge, the former Spurs and Scotland full-back suggests the manager’s “harsh” treatment is an attempt to light a fire in the club’s record signing.

The Portuguese boss has publicly called out the 22-year-old for his fitness issues this season, stating back in March “he has had enough time to come to a different level.”

Both Mourinho and Ndombele found themselves in hot water for flouting the government’s social distancing guidelines during the UK-wide lockdown after they were pictured training in a London park.

The Times report that the France international is increasingly likely to leave Spurs this summer due to his relationship with the manager.

However, Hutton believes that the manager has a carefully crafted strategy aimed at getting the best out of Ndombele in the short, medium and long term.

Hutton told Football Insider: “I think Mourinho sees him as a project, he’s tried different ways. He’s put his arm round him, it’s maybe not quite worked, he’s tried to out him in the press, get his fire going maybe in that sort of way.

“He obviously sees him as a good player, he understands he’s a talented boy. He’s only young, he’s made a transition from a different country, the Premier League’s very difficult.

“The worrying sign for me is always, as a footballer, when they don’t speak to you, that’s the worry. Mourinho’s on him all the time because he knows he’s a good player, he knows he’s in there. It’s about getting that out of him week in, week out, putting in the hard work, the graft. 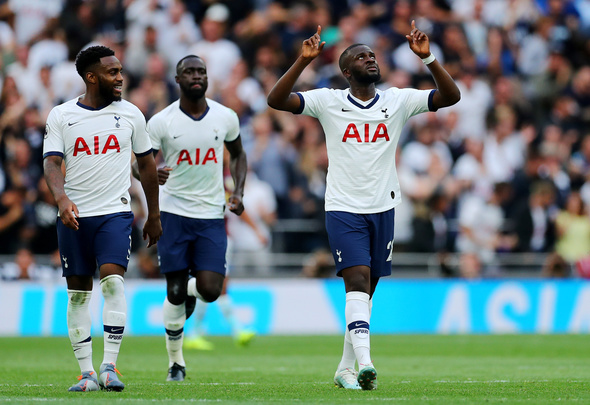 “I think if he was just throwing him to the side, not working with him, not talking to him, then you could definitely tell he wants rid of him. I think the way he’s treating him, yes it looks a bit harsh but I think that’s to try and get the best out of him.

“Yes, Tottenham paid a hell of a lot of money for him but he’s still a very exciting, young talent.”

In other Tottenham news, Paul Robinson has shared his fears about Japhet Tanganga’s contract talks.