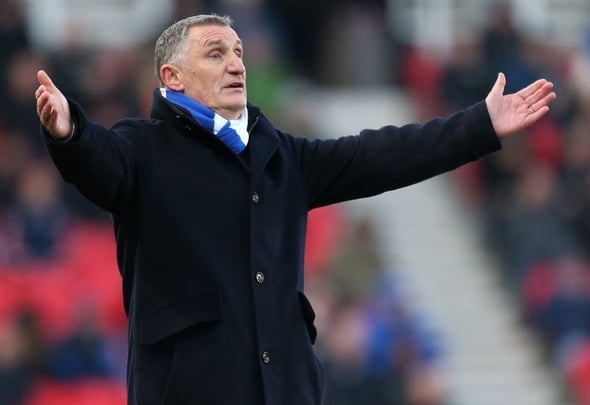 The Championship side confirmed last month that the 19-year-old, who came through the youth ranks at Ewood Park, would leave the club upon the expiry of his contract.

A source at Forest Green Rovers has told Football Insider that the League Two outfit have agreed a two-year contract with the teenage defender and that an announcement is expected this weekend.

The club have reached decisions on players whose contracts are set to expire at the end of June.

A versatile left-sided player, Evans has left Blackburn without ever featuring for the senior side, with just under-18 and under-23 experience under his belt.

He is set to join a Forest Green side who have already made strides in their recruitment efforts for next season, with two new signings through the door.

Midfielder Dan Sweeney, who can also play as a centre-back, joined the club on a free transfer from Barnet earlier this month, with the 26-year-old returning to League Two after two years in the National League.

Rovers also confirmed the capture of left-sided winger Nicky Cadden from Scottish Championship side Greenock Morton on Friday, the 23-year-old having scored 10 goals and contributed 13 assists during the 2019/20 campaign.

Evans looks set to battle January signing Chris Stokes and former Southampton man Joseph Mills for a place on the left-hand side of the defence next season.

Stokes finished the season as Mark Cooper’s first-choice left-back when he played four at the back, although the manager also utilised a three-man defence at times.

In other Blackburn Rovers news, Noel Whelan claims there is to be a big change for the club’s clash against Leeds United.