Sheffield United boss Chris Wilder has been backed to turn around the career of West Brom winger Oliver Burke by Michael Brown.

Speaking exclusively to Football Insider assistant editor Russell Edge, Brown delivered his verdict as it emerged the Blades were interested in swapping Callum Robinson for the Scottish international.

Robinson, 25, spent the second half of last season on loan at the Hawthorns but West Brom are only willing to pay £4m to secure his services on a permanent deal, half of United’s valuation. 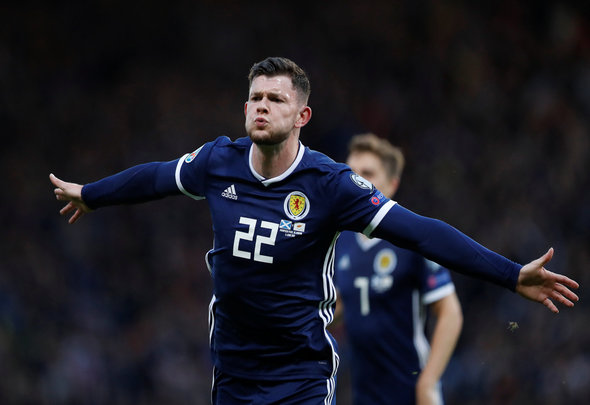 However, it has now emerged that a swap involving Burke and Robinson could happen, according to the Express and Star.

Burke, 23, has started just two league games in three years for West Brom and has spent the last 18 months out on loan.

Asked by Football Insider whether Wilder could be the manager to get the best out of Burke, Brown said: “I think Chris Wilder is amazing at turning players around and installing that work ethic.

“He wants a hungry player and will spend a lot of time with him talking about how he fits and what he’s looking for from him.

“It will come down to what desire Burke has but he’d be joining a really successful squad there.

“I’d be excited to sign for Sheffield United, anybody would be, we’ve seen the team spirit there.

“It’s an exciting manager who has got a good future.” 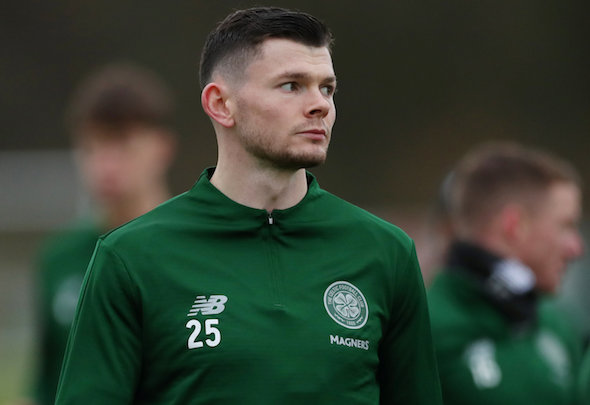 Burke spent last season on loan at La Liga club Alaves where he scored one goal in 32 appearances.

Prior to that he spent half a season at Celtic where me played 14 Scottish Premier League games netting four times.

In other West Brom news, Football Insider can REVEAL the club have opened talks to sign a striker with 47 Premier League goals.