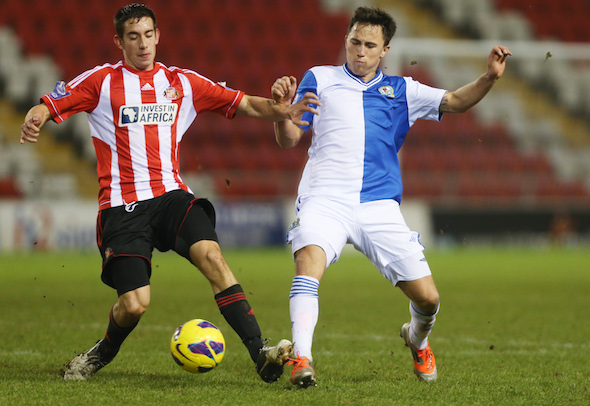 The Spaniard, 25, is out of contract at the Scottish Premiership club this month and looks set to leave Fir Park on a free transfer.

Rodriguez Gorrin, who joined Motherwell on a free transfer last summer, has impressed in the Scottish Premiership this season and he had the highest number of interceptions per 90 minutes in Europe with 9.75 per game.

A source with knowledge of the all-action midfielder’s situation told Football Insider that several English clubs have expressed an interest in signing the former Sunderland youngster on a free transfer and now Ipswich and Portsmouth have thrown their hat into the ring. Ipswich and Portsmouth are both looking to bolster their midfield options ahead of next season and Rodriguez Gorrin fits the bill as he is available on a free.

The Spaniard is now weighing up offers as a free agent and he is expected to make a decision on his future later this month.

In other Portsmouth news, it can be REVEALED there has been interest from Leeds United in one of their star players.