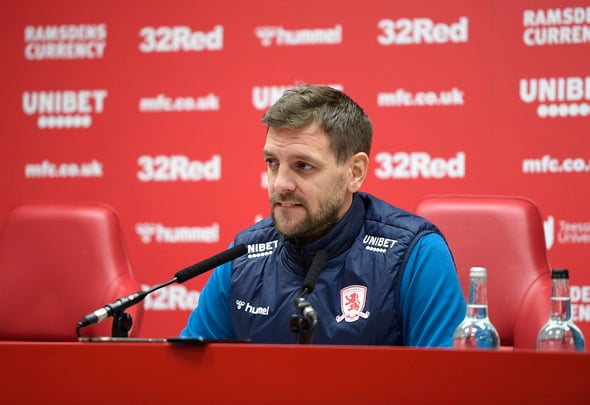 Kevin Phillips has tipped James Chester to leave Aston Villa this month as Middlesbrough work on a deal to sign him.

Speaking exclusively to Football Insider, the ex-England striker believes the time is right for the centre-back to move on.

This comes after Football Insider revealed earlier this week that Boro manager Jonathan Woodgate has set his sights on prising the Wales international from Villa Park before the window shuts.

Chester is out of contract at Villa this summer and, with no deal yet agreed, his future is up in the air.

Asked by Football Insider if he expects Chester to leave Villa this month and if it’s the right time to move, Phillips said: “From his point of view, probably, yeah. He’s been a good player, he was on our radar when we were at Derby and Stoke.

“He suffered with injuries and it’s probably time for him to move on, yeah, definitely, for his own personal career.

“He’s done well, he’s helped them get to the Premier League. Good player, good attitude, wouldn’t surprise me if he moved on.” 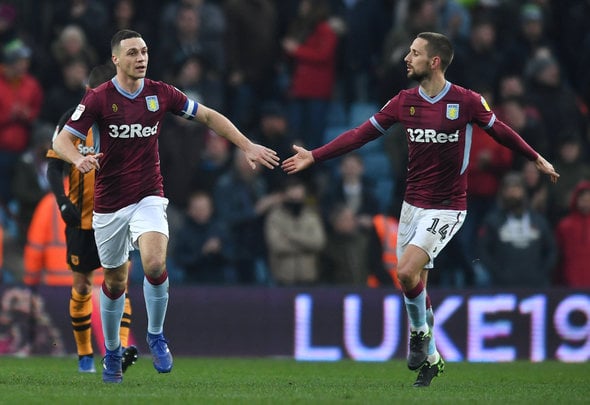 Chester has struggled with injury over the last 12 months and has been mainly restricted to a substitute’s role since his return to fitness.

The former Manchester United and West Brom centre-back has made only two first-team appearances this season for Dean Smith’s side.

In other Aston Villa news, it can be REVEALED that the club are set to announce multi-million pound new signing after he arrives at Bodymoor Heath.