Kevin Phillips has suggested that Divock Origi may be fed up with his role as a fringe player at Liverpool and would benefit from joining Leeds United.

Speaking exclusively to Football Insider, the former England international is adamant that the 25-year-old would start virtually every game were he to Elland Road or a club like Aston Villa. 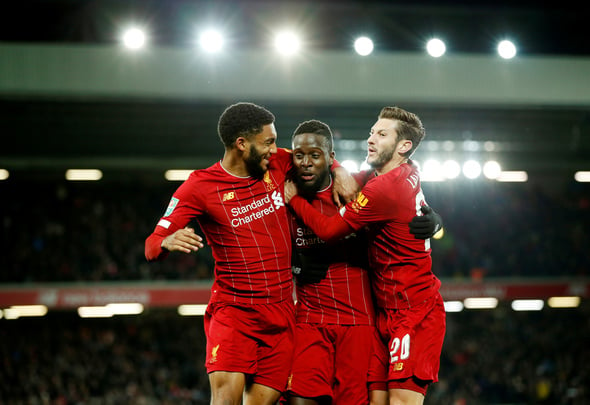 On Friday, Noel Whelan told Football Insider that Leeds should try to lure the Belgium international to Elland Road after the player was linked with a move to Villa Park.

However, Phillips is unconvinced that the former Wolfsburg forward would leave Anfield even if he was promised regular football.

“I do not think he would want to leave Liverpool and go to a team that could be scrapping for survival again next season but I could be wrong,” he told Football Insider.

“Divock has been there for a while and he might be fed up with being on the fringes. He has won the Champions League and the Premier League and now he might just want to go and play football.

“When you go to somewhere like Villa or Leeds from Liverpool you expect to be playing virtually every game. That might be in the player’s thoughts.” 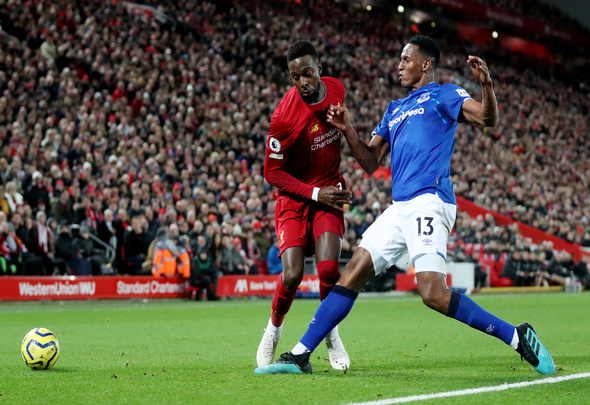 Origi is unlikely to come cheap this summer after he penned a new five-year contract last summer in the wake of his Champions League heroics.

Jurgen Klopp may be open to the sale of his second-choice striker after Rhian Brewster returned from a successful loan spell at Swansea.

In other Liverpool news, Kevin Phillips has told Football Insider he cannot believe price tag of player Reds are calling every day in bid to sign.