The former Whites and Coventry forward, speaking exclusively to Football Insider correspondent Dylan Childs, claimed that he is “surprised” that Leeds have not made an approach for the 25-year-old but suspected wages could be a “stumbling block”.

The Sun claim that Dean Smith’s side are considering a swoop for the Belgium international, who scored scored six goals in 42 appearances last season.

However, Origi is unlikely to come cheap after he penned a new five-year contract last summer in the wake of his Champions League heroics.

Whelan suggested that the Reds forward had all of the attributes to lead Marcelo Bielsa’s attack next season.

“He has pace, power, can hold the ball up and can play out wide. He ticks a lot of boxes.

“I am surprised that Leeds have not questioned him but maybe his wages would be a stumbling block. When a player is at a big club like Liverpool, wages can be a problem especially when you only have a certain budget. Sometimes you need to shop carefully.” 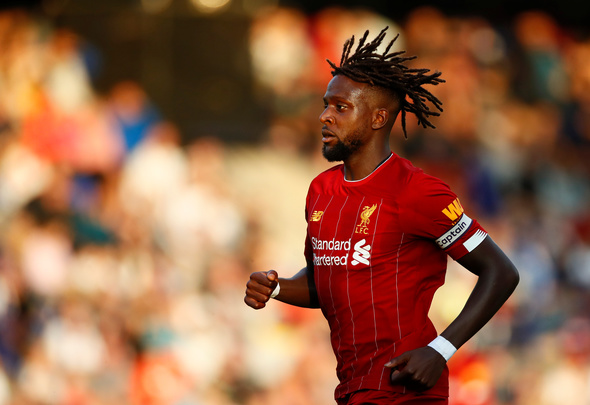 Bielsa is in the market for a new striker this summer with Patrick Bamford currently the only senior centre-forward at the club.

Football Insider understands that Origi’s countryman, Michy Batshuayi, is on the Leeds’ radar after the club were told Chelsea would listen to cut-price offers for the goalscorer.

In other Leeds United news, Danny Mills has told Football Insider transfer was “so, so important” as teenager completes exit ahead of 2020/21 season.