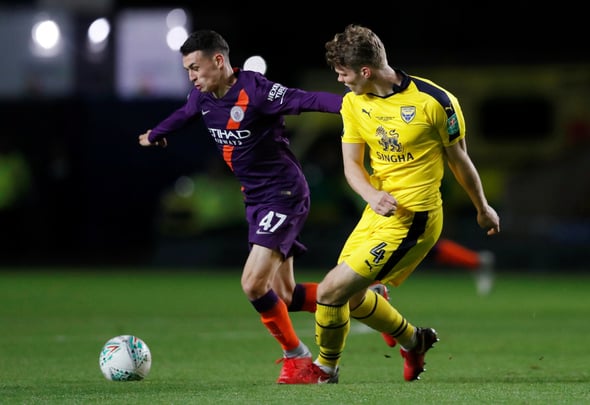 The strapping centre-back, who turned 24 last week, is on the radar of several Premier League and Championship clubs after his outstanding campaign for the League One high flyers.

A Leeds source has told Football Insider they closely monitoring Dickie ahead of the summer window and have conducted extensive scouting missions to see him in action. 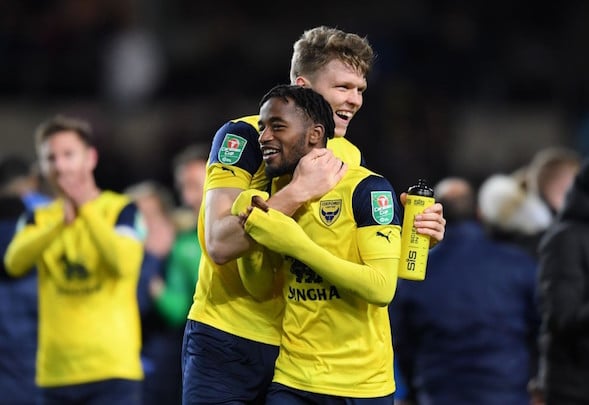 He has blown away the Championship club’s talent-spotters with his displays for Oxford, who are third in League One and well placed to secure promotion.

All three clubs are in the market for defensive reinforcements ahead of next season and Dickie figures highly on their wanted lists.

He has a contract at Oxford that runs until the summer of 2021 and they may be forced to cash in this summer.

The classy central defender has caught the eye not only with his League One but also impressive displays against top-flight trio, Newcastle United, West Ham and Manchester City in the cup competitions.

Dickie has been a near ever-present for Oxford this season, making a staggering 44 appearances in all competitions so far this campaign, including 34 league starts. 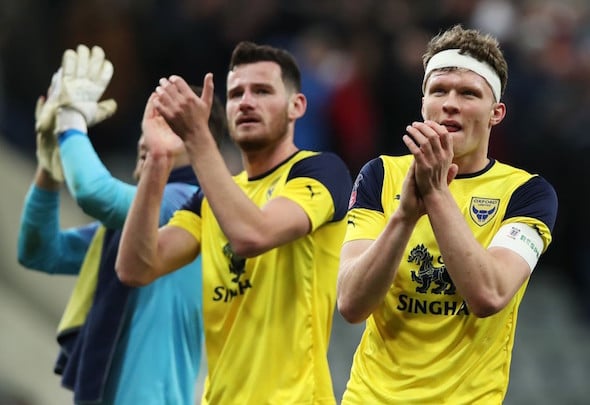 He is one yellow card away from a suspension, but that prospect will be over if he does not incur a booking in his next two games.

The former England Under-19 international joined Oxford from Reading in January 2018 and is widely regarded as one of the best central defenders in the Football League.

In other Leeds United news, it can be REVEALED that Bielsa wants to make £50,000-a-week Premier League left footer the club’s first signing if they go up.