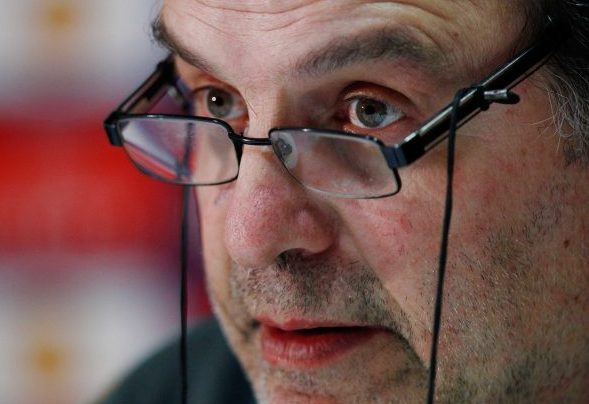 Whites boss Marcelo Bielsa has made a new winger one of his top priorities when the transfer window reopens in January and has given the green light to a pursuit of the pacy wide attacker.

The pacy winger has broken into the Swansea first-team this season under Graham Potter after joining the club in 2014 from Hull City.

James has made 10 appearances in all competitions for Swansea so far this season and he has impressed providing four assists from out wide.

A well-placed source has told Football Insider that Leeds scouts have been keeping tabs on James as they look to add to their attacking options and are lining up a winter window swoop.

The 21-year-old’s impressive displays have seen him promoted from the Wales Under-21 squad into Ryan Giggs’ senior squad for this week’s games against Denmark and Albania.

James is entering the final six months of his contract at Swansea and Leeds are ready to test their Championship rivals’ resolve to hang onto to the talented winger.

In other Leeds United news, it can be revealed the Yorkshire giants have lined up a stunning January triple signing swoop.