The Yorkshire giants were keen on the 25-year-old this time last year but did not make a formal move.

A Leeds source has told Football Insider that Swift remains on their radar and is on the club’s target list of potential midfield signings in the next window. 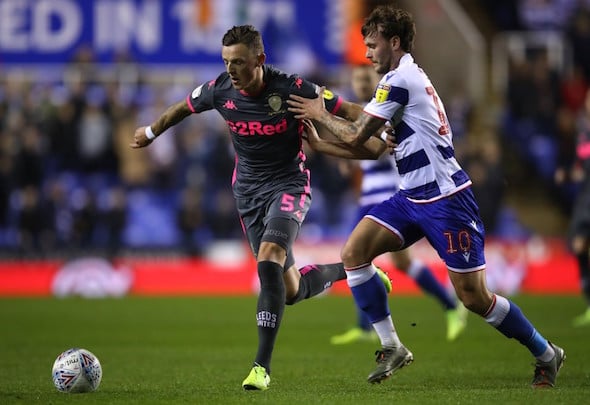 Reading could be more likely to sell one of their prize assets this summer due to their financial problems.

The Berkshire outfit are 15th in the Championship and are certain to remain in the second tier again next season.

By contrast, league leaders United are hot favourites to go up and end their 16-year spell in the EFL.

They could test Reading’s resolve to keep hold of Swift when the next window opens, with a date yet to be confirmed.

Leeds’ pursuit of Swift is irrespective of whether they are in the Premier League or the English second tier next season as the hierarchy regard him as a player capable of thriving in either league.

Significantly, he is versatile, too, and has been playing this season in central midfield and an attacking midfield playmaker role.

The former Chelsea player has been one of Reading’s shining lights during a difficult campaign, scoring five goals and laying on an impressive 10 assists from 34 league appearances.

He has a contract at the Royals that runs until the summer of 2022.