Adam Lallana will have “plenty of options” for his next move and could quit Liverpool for Southampton, according to Danny Mills.

Speaking exclusively to Football Insider, the former England international claimed that the 32-year-old still has plenty to offer a top tier side, especially now that he has gotten himself back to full fitness.

As revealed by Football Insider, Brighton have leapfrogged Leicester City in the race to sign the midfielder, who is out of contract at Anfield at the end of the season. 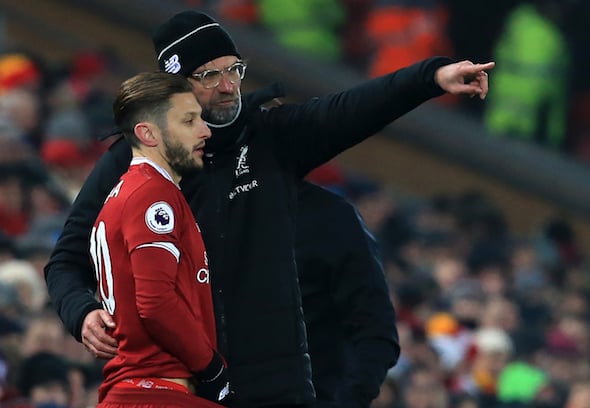 But Mills is of the opinion that he will have plenty of other clubs chasing him alongside the Seagulls and the Foxes.

Speaking to Football Insider, he said: “I think he’ll have plenty of choices.

“He’s now back at full fitness – that’s really why he hasn’t played an awful lot.

“He could even go back to the likes of Southampton. There’ll be loads of clubs looking to sign him up on a one or maybe a two-year deal, because he’s got quality.

“He knows how to keep the ball, he can create. It’s not long ago that he was in the England squad and playing for England, so he’s still there or thereabouts. He’ll have plenty of options.” 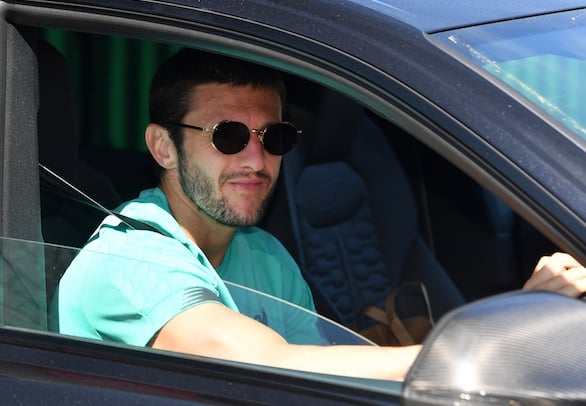 Lallana has struggled for game time this season, and has been limited to just 15 Premier League outings, with 12 of those coming from the bench.

Jurgen Klopp confirmed earlier this month that the playmaker will not feature for Liverpool again this season to limit the risk of him picking up an injury that could jeopardise him sealing a transfer this summer.