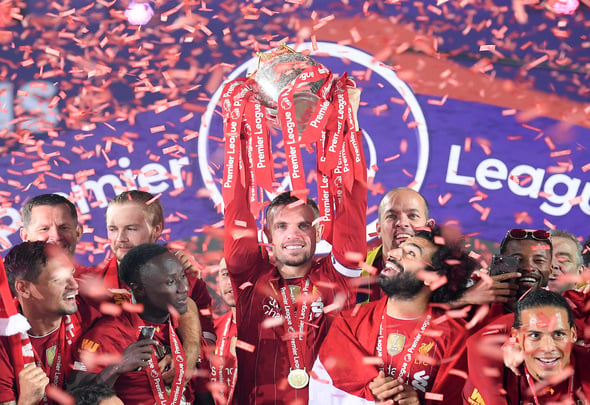 Paul Robinson has tipped Liverpool to sign a new centre-back this summer following the departure of Dejan Lovren.

The former England number one, speaking exclusively to Football Insider correspondent Dylan Childs, claimed it will “not have been a tough decision” for Jurgen Klopp to let the 31-year-old leave.

The club announced that they had sold the Croatia international to Zenit St. Petersburg on Monday. 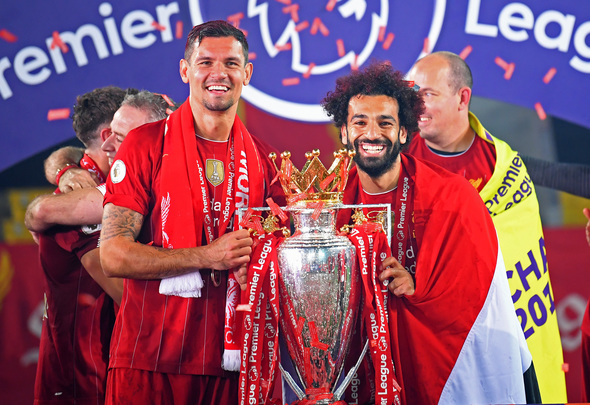 Lovren made 185 appearances for the Reds and won the Premier League, Champions League, UEFA Super Cup and FIFA Club World Cup in a six-year stint at Anfield.

Robinson insisted Klopp must sign a replacement if he wants his side to compete on all fronts next season.

“Lovren is very inconsistent and he has mistakes in him,” he told Football Insider.

“I do not think it was a tough decision to let him go.

“It will be a position that Liverpool strengthen in. They have van Dijk, Joe Gomez and Matip, who played extremely well this season prior to injury – they carry three top centre-halves.

“They will not just let Lovren go without signing a replacement. They will move to replace him because they will want to compete on all fronts this year. It was a move that worked for both parties.” 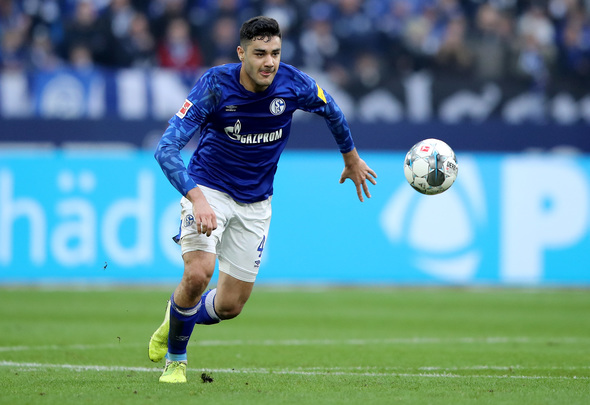 According to BILD, the Reds have registered their interest in signing Schalke centre-half Ozan Kabak in the upcoming transfer window.

The 20-year-old made an impressive start to his professional career with Galatasaray and Stuttgart before joining Schalke last summer, where he played 26 league games last season.