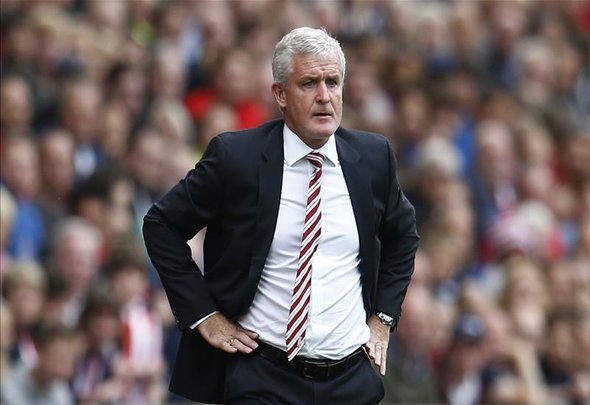 Fulham have seen several offers rejected for Targett already this summer as they look to bring the defender back to Craven Cottage.

Targett enjoyed a successful spell at Fulham last season, helping them win promotion to the Premier League with a number of impressive displays at left-back.

Fulham boss Slavisa Jokanovic has made Targett one of his top priorities this summer as he looks to strengthen his squad for the challenge of the Premier League.

The West London side have now substantially improved their offer to £14million as they look to persuade Southampton to sell the 22-year-old.

Southampton are reluctant to sell Targett, but they are considering cashing in on the left-back to maybe fund some of their own transfer plans before the close of the transfer window.

In other Southampton news, Football Insider can reveal the club are in talks to sell a 23-year-old Saint as an Aston Villa deal is all but done.