The 22-year-old is set to switch the King Power Stadium for Kenilworth Road before the domestic window shuts at 5pm tomorrow.

A recruitment source has told Football Insider that an agreement has been reached for the defensive midfielder to join the Hatters on a season-long loan deal. 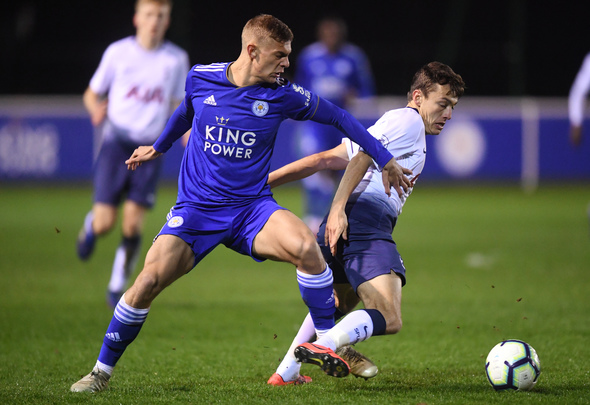 Dewsbury-Hall made his full debut for Brendan Rodgers’ side last month, playing 76 minutes of the Foxes’ 2-0 EFL Cup exit at home to Arsenal.

Prior to the loss, the Englishman had only made one appearance for Leicester, featuring as a second-half substitute in a 1-0 FA Cup victory over Brentford in January.

He spend the second half of the 2019/20 campaign on loan at League One side Blackpool, where he scored four goals in 10 appearances.

A regular feature for Leicester City’s Under-23 side, Dewsbury-Hall made 59 appearances in Premier League 2, contributing one goal and eight assists in the competition.

First team opportunities were few and far between for the Foxes’ academy product with the likes of Youri Tielemans, Hamza Choudhury, Wilfred Ndidi, Naplys Mendy, Matty James and Dennis Praet in competition for the midfield spots at the King Power. 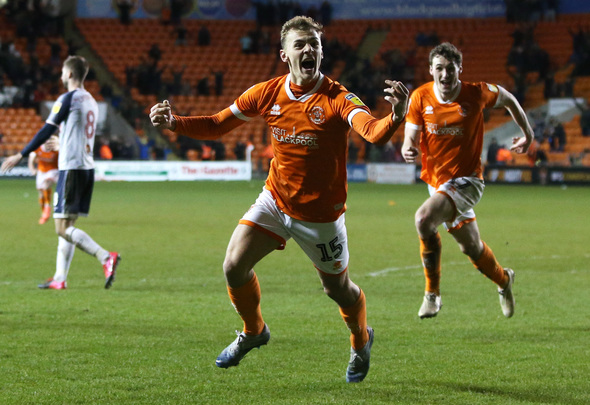 Dewsbury-Hall has two years remaining on his contract at the Midlands club, having put pen to paper on a new three-year deal in September of last year.

The midfielder is set to become Nathan Jones’ fifth signing of the summer, following the arrivals of Jordan Clark and Tom Lockyer and the re-signings of James Bree and Rhys Norrington-Davies.