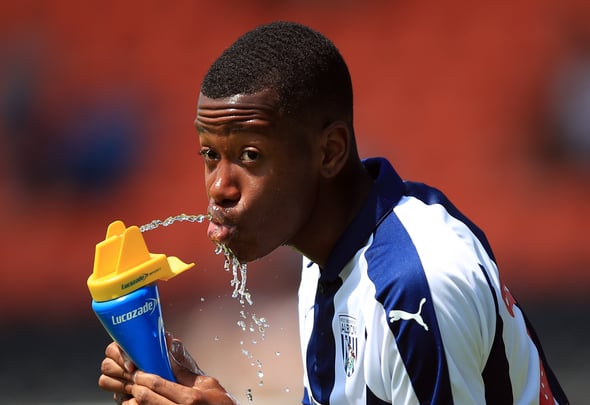 Rangers have been joined by an SPL rival and two European big guns in the race to prise Rayhaan Tulloch from West Brom, Football Insider can reveal.

The forward, 19, was a target for the Scottish giants in January and remains on their radar ahead of his Hawthorns contract expiring in the summer. 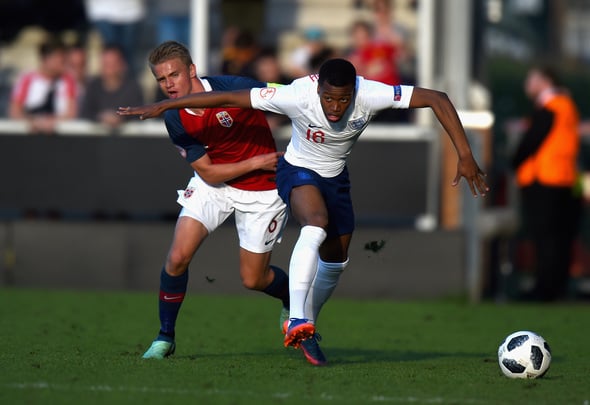 However, West Brom remain very hopeful of tying Tulloch to a new contract.

This comes after Football Insider revealed in December that Rangers had registered their interest in the youngster amid rival interest from some European big guns.

Tulloch is still yet to agree a new deal with West Brom to replace his first professional contract, signed back in March 2018.

The Baggies do not want to lose the highly rated and versatile forward, who can play down the middle as the attack spearhead or on both flanks.

Slaven Bilic has made it clear how highly he rates the teenage forward and, significantly, handed him three senior appearances earlier this year.

Each of those came in the FA Cup, although Tulloch was also named on the substitute’s bench for a Championship match in February.

That has encouraged the youngster that his future may be best served at the Midlands outfit rather than with a transfer.

Tulloch has been in prolific form for the club’s Under-23s this season, scoring nine goals and supplying four assists from 14 Premier League 2 matches.

In other Rangers news, ex-Light Blues star tells Football Insider he is left shocked by the numbers involved as shock Ibrox sale on the cards.