Crystal Palace have turned their attention to QPR ace Eberechi Eze as they look set to miss out on Jarrod Bowen after a West Ham hijack today, Football Insider understands.

The east Londoners have submitted a bid for Hull City forward Bowen and are in the driving seat to land him, although there is still work to be done to seal the deal by tomorrow night.

A Palace source has told Football Insider the club are reading a £15m bid for Eze, 21, as they set their sights on a dramatic new attacking swoop. 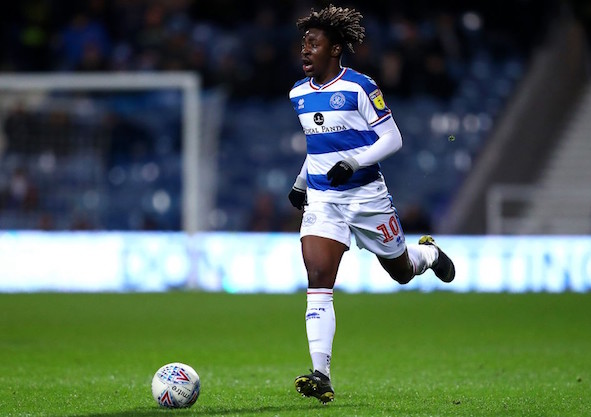 The attacking midfielder has been one of the most effective players in this season’s Championship, providing a regular supply of goals and assists.

His contract at Loftus Road expires in the summer of 2021, making Rangers vulnerable to Premier League offers.

Football Insider has been told Palace are willing to offer similar to the money put on the table for Bowen.

This comes after West Ham gatecrashed their attempts to land the Hull 23-year-old today with a bid worth £16m including add-ons.

The Championship club have the option to extend his deal by a further 12 months but that has not yet been activated and Bowen is keen to move to a Premier League side. 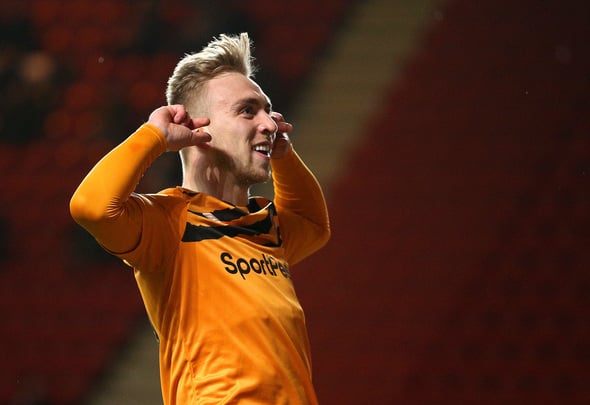 There is also interest in Bowen from other Premier League clubs and his future is set to be a hot topic on tomorrow’s deadline day.

Eze could also be on the move after his outstanding form this season, with his 29 Championship matches yielding 10 goals and six assists.