The two sides have spent the last couple of months in negotiations trying to thrash out the terms of a move after the centre-back’s successful loan spell with the Serie A giants last season.

A recruitment source has told Football Insider that a £15million agreement has been struck for the 30-year-old ahead of Monday’s 11pm transfer deadline. 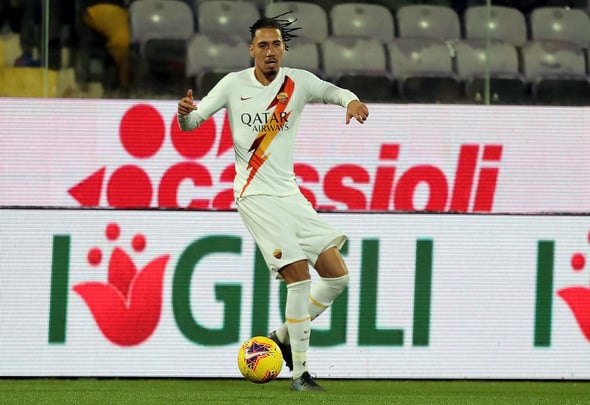 Smalling spent almost the entirety of the 2019/20 campaign in the Italian capital after his fall down the pecking order under Ole Gunnar Solskjaer at Old Trafford.

He managed to start in all but one of his 37 appearances during his temporary spell and helped his loan side qualify for the Europa League thanks to their fifth-placed finish.

His future was left up in the air over the summer as Roma struggled to come to an agreement with the Premier League giants to take him back to Italy.

However, it is understood that terms of a permanent deal have now been agreed between the clubs.

Smalling has played 323 times for Manchester United but was given the green light to head out on loan last summer by manager Solskjaer. 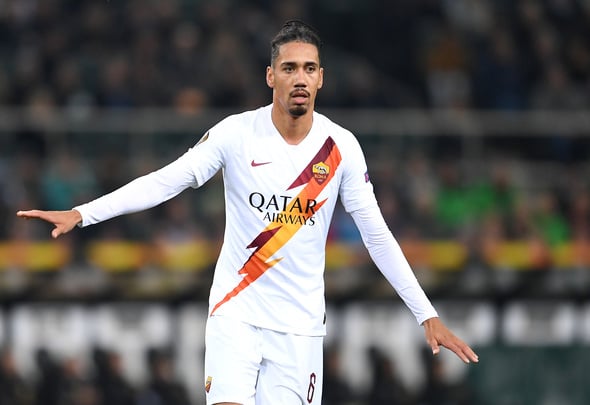 His last appearance for the Red Devils came back on the final day of the 2018/19 season in a 2-0 defeat at home to Cardiff City.

He has a total of 219 Premier League games under his belt, as well as 31 caps for England.

In other news, Liverpool are said to be in a major battle to keep a star player European giants will be interested in.