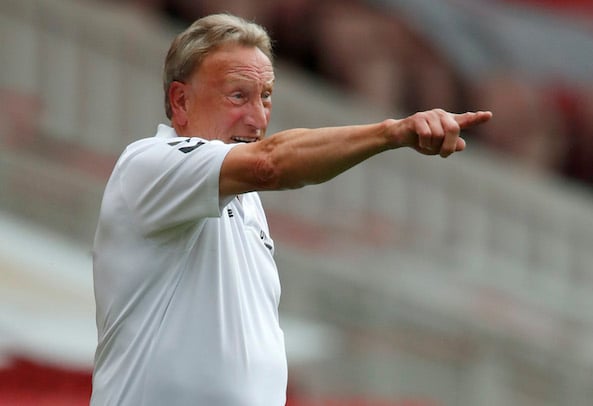 The 27-year-old has entered the final 12 months of his contract at Portman Road and could be sold this summer.

A recruitment source has told Football Insider that both Middlesbrough and Luton Town are set to rival Sunderland for the forward’s signature. 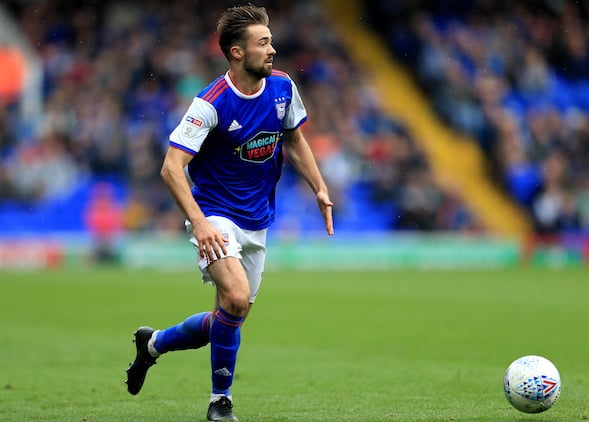 This site revealed in July that the Black Cats and Oxford United had set their sights on signing the former Wales Under-21 international from their League One promotion rivals.

However, during the 2018/19 campaign he scored six goals and grabbed three assists as Ipswich were relegated from the Championship.

The winger has spent the last two years with the Blues after signing from Peterborough United for a fee in the region of £700,000 in the summer of 2018.

The Swansea City academy product has also enjoyed loan spells at Crawley Town and St Johnstone in his career.

Middlesborough are in need of reinforcements after a number of first team players exited the Riverside upon the expiration of their contracts and loan deals. 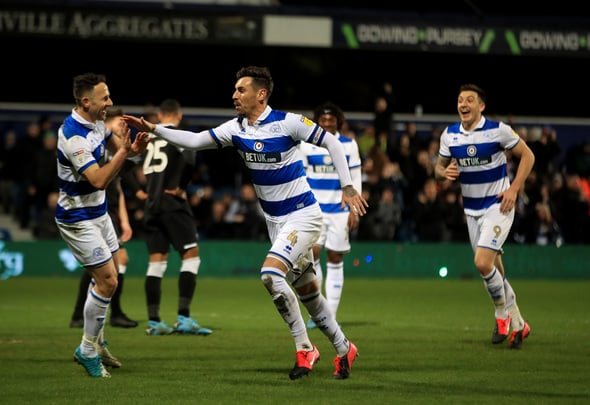 Boro boss Neil Warnock has already added centre-half Grant Hall to his ranks after the former QPR captain put pen to paper on a three-year deal at the Riverside.

This transfer window is Warnock’s first opportunity to put his own stamp on his squad after his appointment at the end of June.

In other Middlesbrough news, it can be REVEALED that defender wanted by three Championship clubs new contract offer.