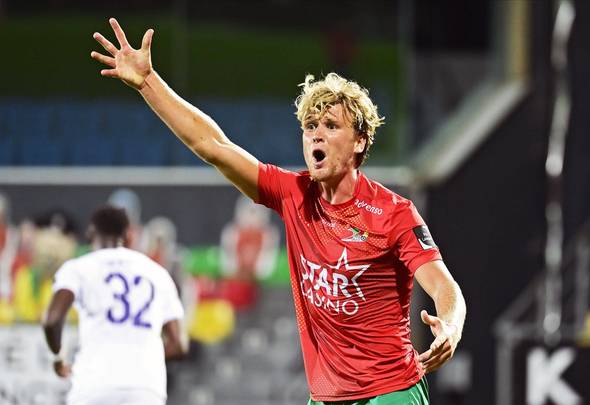 The 25-year-old is currently in Belgium with KV Oostende after signing a three-year deal in August.

A recruitment source has told Football Insider there are a number of second-tier sides interested in the Northern Irishman. 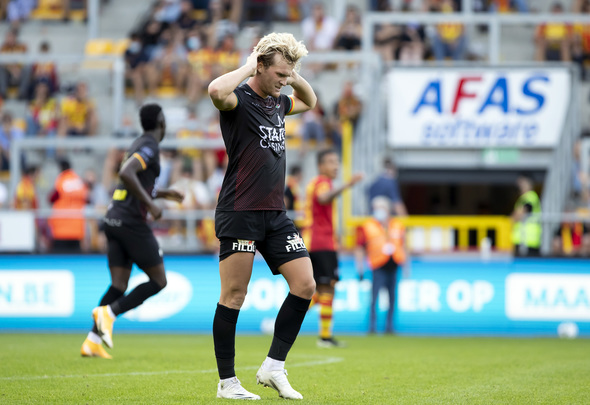 McGeehan spent the second half of last season on loan with League One side Portsmouth from Barnsley.

He played 17 games across all competitions for Pompey but missed the vital penalty in their shoot-out defeat to Oxford United in the play-off semi-finals.

At the end of the season, he moved to KV Oostende in Belgium’s top-flight where he has established himself as a regular.

Millwall are in the market for midfield reinforcements after seeing a reported club-record bid for Jayson Molumby turned down by Brighton & Hove Albion.

The Republic of Ireland international spent last season on loan at the New Den but opted to join their Championship rivals Preston North End on a temporary deal this month.

McGeehan left Chelsea as a 16-year-old and joined Norwich, where he captained the Canaries under-18s side that won the FA Youth Cup in 2013. He scored against his former side in both legs of the final. 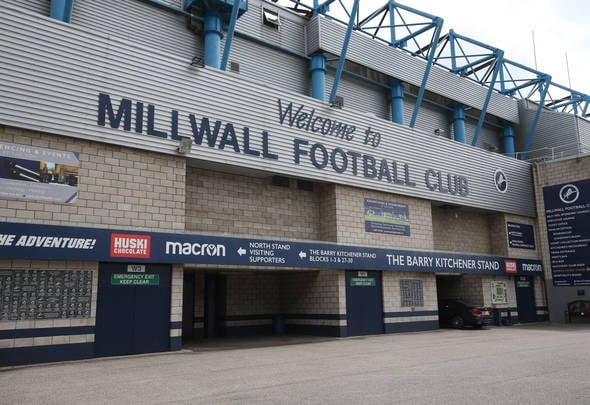 The Kingston-upon-Thames born ace then enjoyed two loan spells with Luton Town before joining the club on a permanent deal in 2015.

After 100 games with the Hatters, he moved to Barnsley for an undisclosed fee in 2017.

In other news, Football Insider can reveal Millwall are in the chase to sign a Motherwell 22-year-old this month.