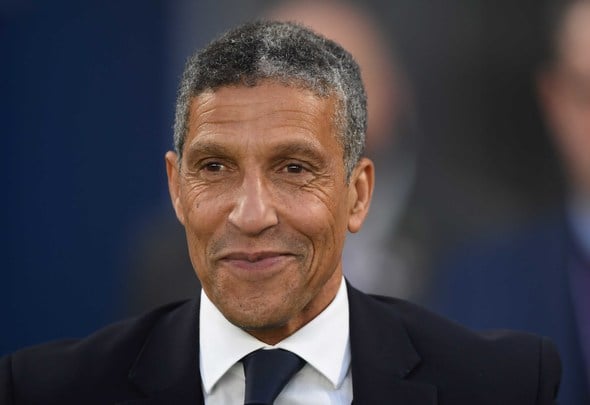 This site revealed on Monday that the Cottagers had knocked back the Championship side’s initial offer for the 28-year-old but Chris Hughton’s men have returned with an improved bid which is expected to be accepted.

A recruitment source has told Football Insider that Forest are in a race against time to strike a deal before Friday’s 5pm deadline but that it is “likely” they will get it over the line. 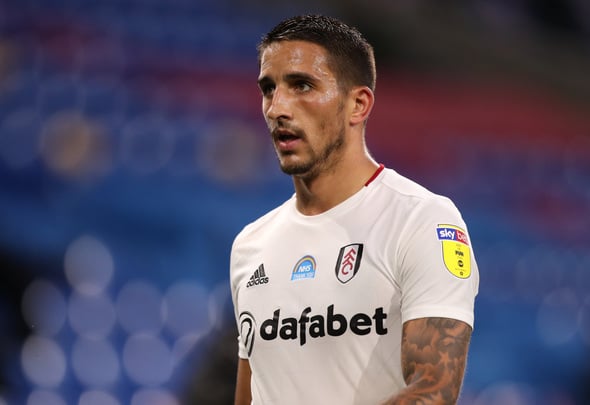 Knockaert joined Fulham from Brighton in a £10.5million-plus deal this summer after he spent last season on loan at Craven Cottage.

However, new Forest boss Hughton, who managed the French winger during his time in charge of the Seagulls, is keen to reunite with his former star.

Fulham manager Scott Parker has not used the ex-Leicester forward in the Premier League this season but he has started all three of the Cottagers’ League Cup games.

He was a mainstay for the London outfit last season as he featured in all but four of the club’s league and play-off games on the way to promotion.

He now looks set for a return to the Championship, where he has scored 36 goals and chipped in with 34 assists in 190 games. 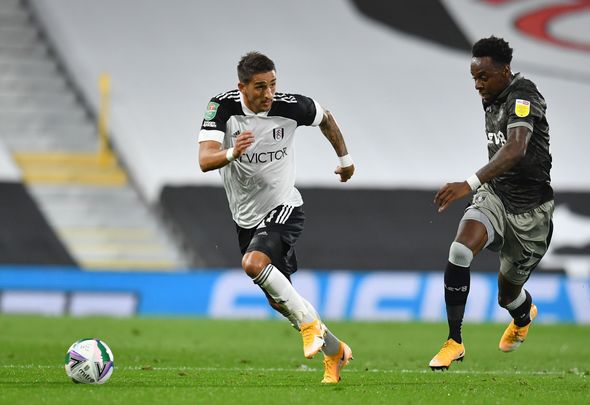 Forest, who replaced Sabri Lamouchi with Hughton earlier this month, are looking to bounce back from their poor start of four defeats from four games this season.

The former Newcastle and Brighton manager’s first match in charge will see him visit Blackburn Rovers on Saturday.

In other news, Fulham are in advanced talks to sign £18million star.