The 26-year-old is a free agent after his contract at the Berkshire club expired at the end of last month.

A recruitment source has told Football Insider that Forest are now in pole position to sigh the former Manchester United defender. 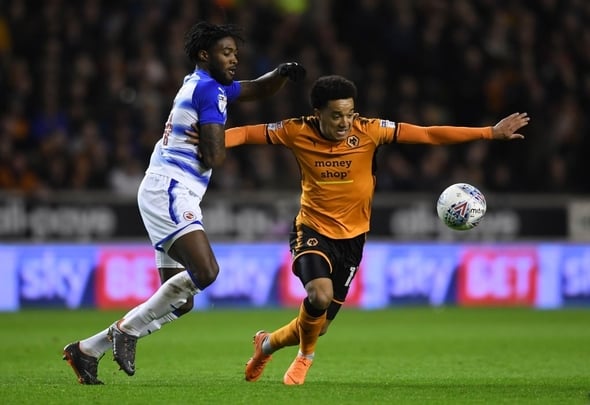 The Championship big guns have offered a contract to the left-back, who can also play centre-back, and are in line to complete a deal.

He is one of two imminent signings at the City Ground.

Football Insider revealed last night that Forest are also set to sign Lyle Taylor on a free transfer after he arrived for a medical.

The striker controversially quit Charlton Athletic at the end of June and has attracted widespread interest from clubs across England, Scotland and Europe.

Blackett left Reading after four years despite ending the 2019-20 season as the first choice left-back in the side that finished in the bottom half of the Championship.

At Forest, he can expect to be fighting for promotion next season after Lamouchi’s side missed out on the final play-off spot to Swansea City only on goal difference. 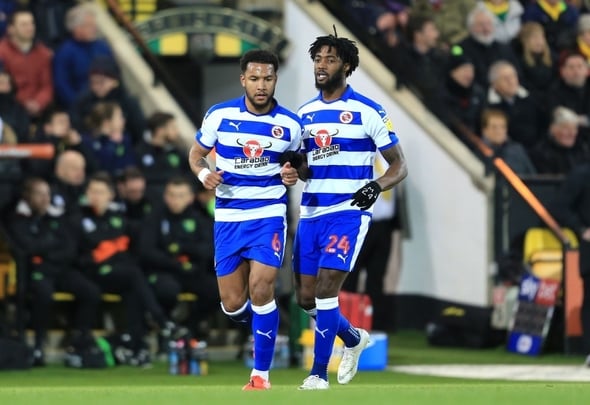 The United youth product made 122 appearances for Reading across four seasons, supplying 10 assists for the club.

He began his career at Old Trafford and was loaned to clubs such as Celtic as well as Birmingham City.

In other news, Nottingham Forest are set to complete another new signing after massive overnight development.