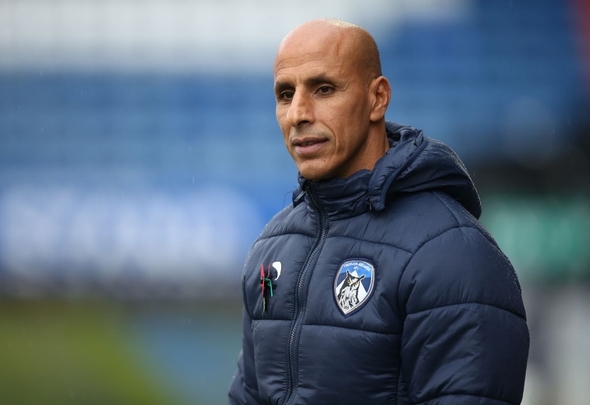 The 29-year-old has never hidden his ambition to move into the Football League and Oldham are ready to offer Rowe that opportunity.

A source at Oldham has told Football Insider that manager Dino Maamria is keen to bolster his attacking options at Boundary Park and he sees Rowe as a key addition to his plans going forward. 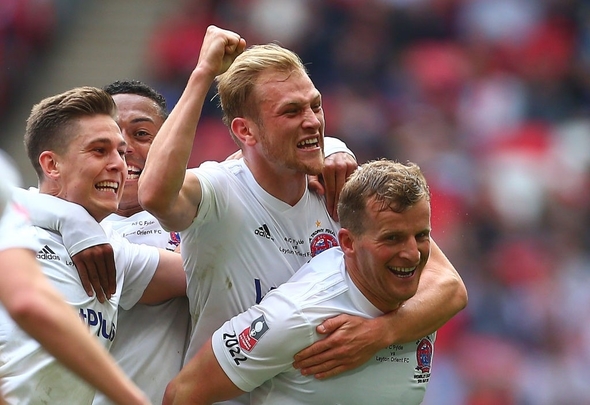 The attacker was placed on the transfer list earlier this month after the player informed the club he intended to leave when his contract expired in the summer.

The National League side felt that it’s better to sell Rowe during this month’s transfer window rather than risk allowing the striker to run down his contract and leave for free at the end of the season.

The English centre-forward has been a prolific goalscorer for Fylde in the National League and he is the club’s all-time top scorer.

Rowe, who has scored six goals so far this season, has won the National League Player of the Season award for the last two season as a result of his goalscoring exploits. 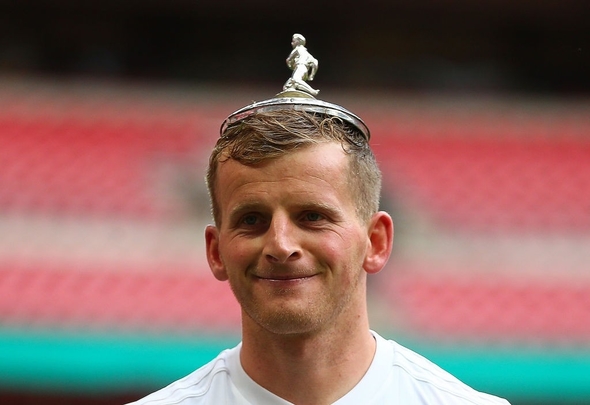 Oldham are currently in 18th spot in the League Two table, nine points clear of the relegation zone.

Maamria’s side are next in action on Saturday as they host fellow strugglers Carlisle United at Boundary Park.

In other League Two news, Football Insider can reveal that Swindon Town and Newport County are battling it out to sign a 22-year-old.