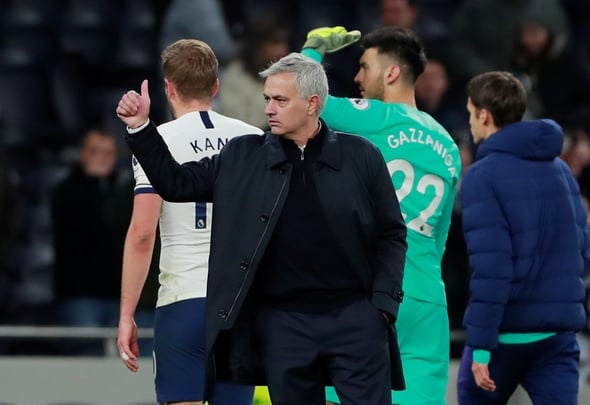 Paul Robinson says that Barcelona defender Samuel Umtiti would be a “world-class” signing for Tottenham manager Jose Mourinho this month.

The former Spurs and England goalkeeper, speaking exclusively to Football Insider assistant editor Russell Edge, insists that the 26-year-old is the sort of player the Portuguese boss will be looking to bolster his squad with.

It is reported that Mourinho is hoping to sign a new defender before the end of January and that Umtiti has been offered to the north Londoners as a potential signing. 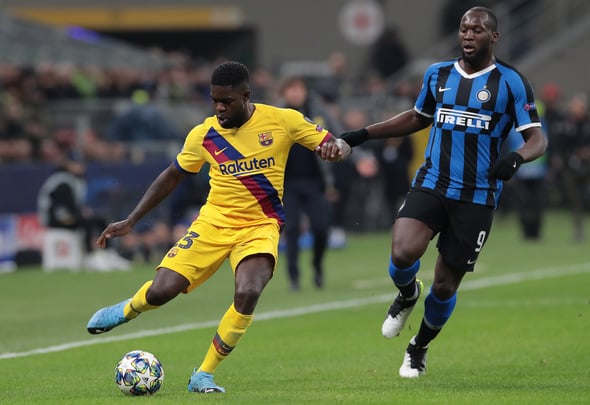 Robinson says that the French international is the top-quality player that the Spurs boss is used to working with during his career and has urged the Lilywhites to pounce on any opportunity there is to sign him.

Asked if Spurs should take up the chance to sign Umtiti, Robinson told Football Insider: “Oh 100 per cent. You get a player like Umtiti, there’s a world-class, ready-made player that Jose’s immediately used to working with.

“That’s a Jose Mourinho signing and if there’s any chance of getting somebody like Umtiti then I would very, very much like to see him at the Tottenham Hotspur Stadium.”

Umtiti has played just eight times for Barcelona this season, separate foot and knee injuries curtailing his campaign for the Catalan giants.

He also has 31 caps under his belt for France, featuring in all but one of their World Cup games on the way to glory back in 2018.