Paul Robinson has claimed a pay-as-you-play deal is the only realistic option for Andy Carroll as his Newcastle United contract nears expiration.

The former England number one, speaking exclusively to Football Insider correspondent Dylan Childs, suggested the 31-year-old has a lot to offer when fit but cannot be relied upon for the full season.

The striker returned to St. James Park last August on a free transfer from West Ham having left for £35million back in January 2011. 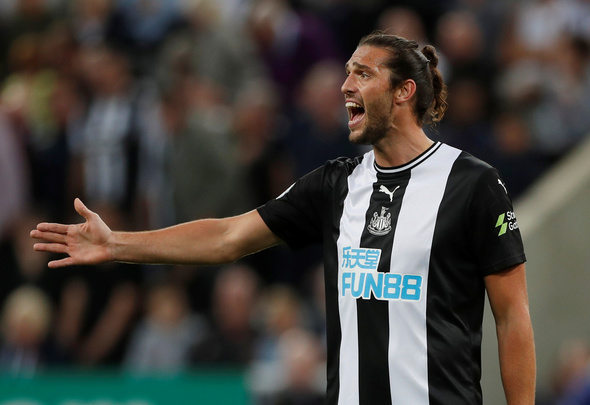 The striker’s current pay-as-you-play deal will expire in June although that may be extended if FIFA introduces emergency measures in light of coronavirus, Football Insider has learned.

Robinson insisted any contract extension or move away would have to be similarly structured given the former England international’s injury record.

“You know what you get from him and he has been a top player throughout his career but he has been plagued with injuries.

“If you can get him out on the pitch and fit he can occupy centre-halfs. He is very good in the air, strong, talented and good with his feet as well. You cannot rely on him being fit for a full season.

“With his record and the way that contracts are structured pay-as-you-play deals are the only realistic deal he is going to get.” 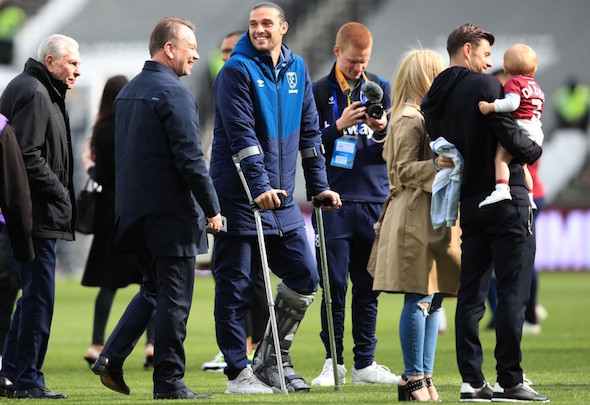 Carroll has failed to score in his 14 appearances this season and has been sidelined since mid-January with a knock.

In other Newcastle United news, Noel Whelan has told Football Insider Steve Bruce will move to sign England international and build defence around him.