Paul Robinson has tipped Jose Mourinho to strengthen his Tottenham side by signing a new centre-half and a right-back this summer.

The former White Hart Lane number one, speaking exclusively to Football Insider correspondent Dylan Childs, insisted there is “work to be done” in the upcoming transfer market but all on the defensive side of the team.

The Spurs defence was guilty of some woeful defending against European qualification rivals, Sheffield United, on Thursday night. 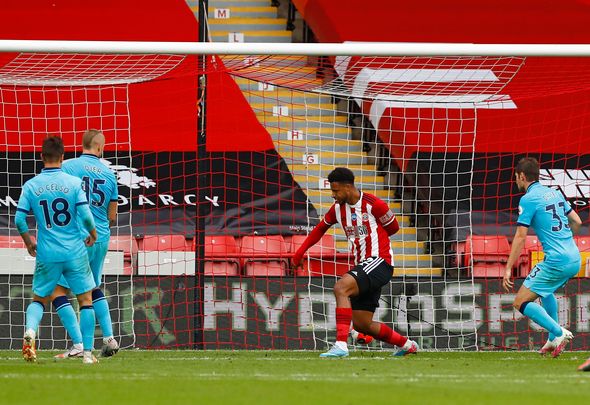 Football Insider understands Mourinho has a growing faith in Dier’s capabilities at centre-half and will therefore sign just one central defender in the summer.

When asked by Football Insider if one would be enough given the defensive frailties they have shown since the restart, Robinson said:

“Offensively they are strong. It is at the back where they need reinforcements, especially with Vertonghen leaving.

“Dier and Sanchez are not the answer so they need a new centre-half and a full-back as well. The way they are playing at the moment, with the amount of goals they are conceding, this is not a Jose Mourinho team.

“There is work to be done in the window but all in the defensive half of the pitch.”

Football Insider revealed that Jan Vertonghen is on his way out of the club with Inter Milan and Fiorentina offering the Belgian defender contracts.

With Kyle Walker-Peters and Juan Foyth seemingly surplus to requirements Jose Mourinho would likely need to sign another right-back to provide cover or competition for Aurier.