Paul Robinson heaped praise on Newcastle United attacker Christian Atsu after his performance in the 1-1 draw with Rochdale.

Speaking exclusively to Football Insider correspondent Laura O’Leary, the ex-England goalkeeper stated that he thought Atsu and DeAndre Yedlin dominated the game with the Ghanian winger, in particular, standing out.

Steve Bruce’s side originally went 1-0 up against Rochdale in their FA Cup through Miguel Almiron but ended up having to settle for a draw. 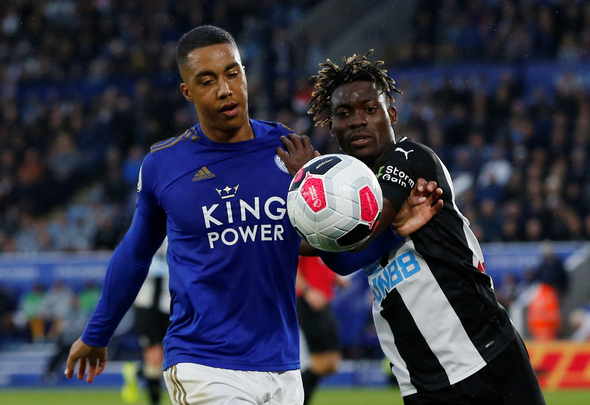 Robinson admitted due to Newcastle racking up more injury problems and now having an extra game to play, there weren’t many positives to take from Saturday’s game.

However he then quickly re-iterated that Atsu and Yedlin did their part to try and get a positive result for their side.

When asked about Newcastle’s disappointing draw with Rochdale, Robinson told Football Insider: “I thought the two wing-backs Atsu and Yedlin dominated the game, particularly Atsu on the left-side.

“I thought in the first half it was a textbook display by Newcastle on how to play a lower league side, Steve Bruce would have been disappointed that they only got one goal.

“They only didn’t win the game as they didn’t perform in the second half, they also lost Almiron to injury so that added to his growing injury list, so, all in all, it turned out not to be a good game for them.

“I thought Atsu and Yedlin were both very very good yesterday as they were positive in the first-half but as I said it eventually ended up being that Bruce couldn’t take many positives from the game as more injuries and due to a replay he didn’t want.” 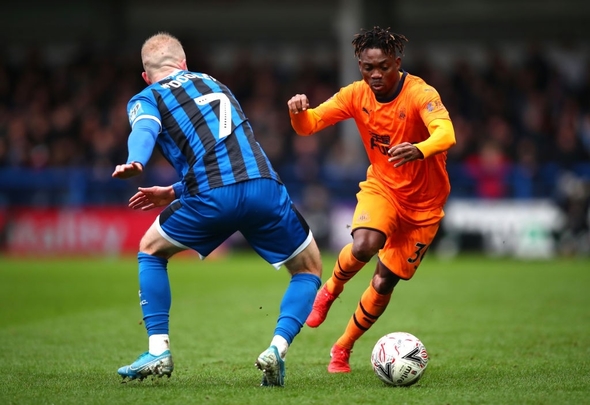 Atsu has been sparingly-used this season with him racking up 18 appearances across all competitions.

The 27-year-old has only completed 90 minutes three times across his 16 Premier League outings in the current campaign but has still managed to rack up three assists.

In other Newcastle United news, Darren Bent believes Magpies star ‘Will be off’ in the summer with top clubs surely keen.