Darren Bent says he believes that Newcastle United defender Fabian Schar will be looked at by “top clubs” for a move away at the end of the season.

The former Tottenham and Aston Villa striker, speaking exclusively to Football Insider assistant editor Russell Edge, says that the Swiss centre-back has “earned the right” to leave St James’ Park after his performances on Tyneside.

The 28-year-old has become a mainstay for the Magpies since moving from Deportivo de La Coruna, although is facing a spell on the sidelines after an injury picked up on New Year’s Day. 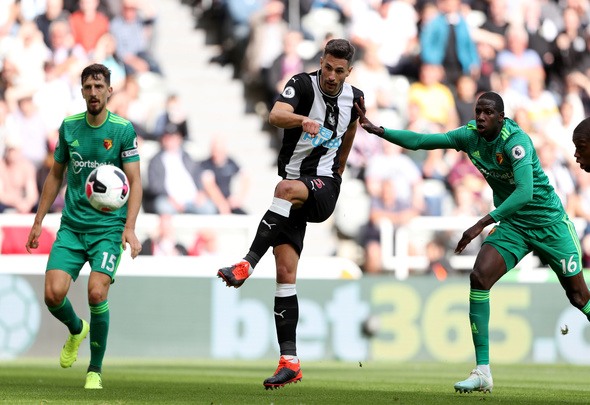 Bent says he can see the 52-cap star being in demand over the summer and suggests he may want to leave to test himself at a higher level.

Asked who would be the biggest miss amid the Magpies’ numerous injury setbacks, Bent told Football Insider: “For me Schar, I’m a big fan of his.

“I’m sure come the end of the season people are going to be looking at him to get off because he’s a very, very good player. He’s brilliant.

“I can’t speak highly enough of him, so I think come the end of the season he will be off, I think he’s earned it, he’s earned the right (to leave). I’m sure he loves Newcastle as a club, they’ve done so much for him, but at the same time he wants to test himself at the highest level.

“I believe he can go and play at one of the top clubs.” 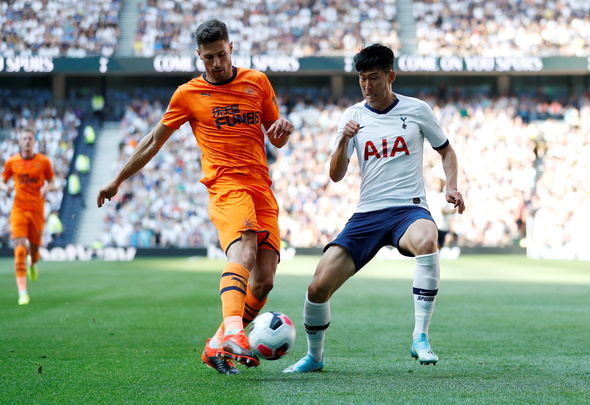 Schar has played 16 times across all competitions for the Magpies this season and has a total of 44 games under his belt, scoring six goals along the way.

He now has experience in the Premier League, La Liga and the Bundesliga – the three top-ranked leagues by UEFA.

In other Newcastle United news, a Football Insider pundit admits it is “worrying times” for one player after an official update.