Noel Whelan admits his heart bleeds for Newcastle United midfielder Jack Colback after seeing him ruled out of action with a serious injury setback.

The former Leeds United striker and broadcast pundit, speaking exclusively to Football Insider assistant editor Russell Edge, says he really feels for the 30-year-old after being exiled at St James’ Park this season.

Bruce confirmed to the media that the former Sunderland midfielder had suffered a major knee injury on the training ground and would be out for as long as four months.

With the midfielder’s contract coming to an end this summer, Whelan says he feels for Colback as he faces an uncertain future after a season without any meaningful football under his belt.

“It’s unfortunate and as a player, you now know you’re out for the rest of the season,” Whelan told Football Insider.

“You’re not going to be getting any football under your belt at Newcastle or anywhere else so it’s worse for a player because I don’t think he’d have been used by Steve Bruce, I think Steve would have been wanting him out the club to free up a little bit of money.

“For the player it’s a season of no football. It’s not ideal for Newcastle or the player. I feel for the player more than I do for the club because he’s been a great servant there.

“He’s been there a long time but the player himself now has no contract, he’s got no stability, he’s got no money coming in past the end of the season. It’s worrying times for him so I feel for him.” 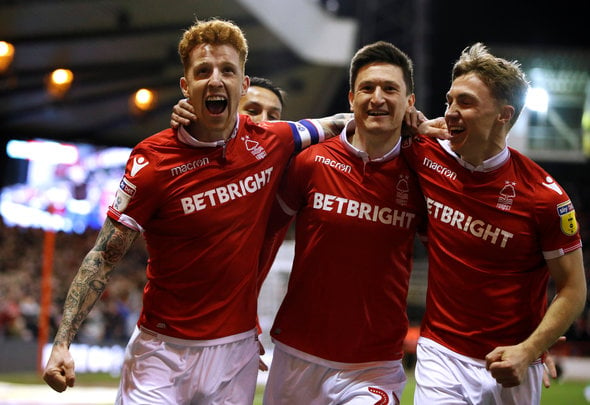 Colback had spent the second half of the 2017/18 season and all the 2018/19 campaign on loan at Nottingham Forest but remained at St James’ Park over the summer transfer window.

With Bruce leaving him out of the Magpies’ 25-man Premier League squad, he has not featured once all season, the last of his 102 Newcastle appearances coming in May 2017.

In other Newcastle United news, Paul Robinson has tipped a Magpies international to revive his career north of the border at Celtic.