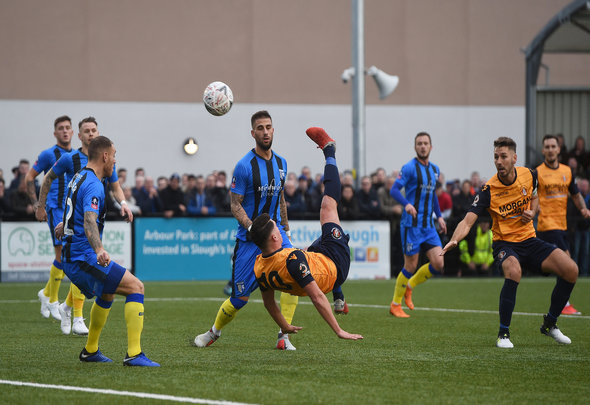 Forest Green have been chasing Stevens all summer and they have finally agreed a fee for the 21-year-old.

A source at the Posh has told Football Insider that Stevens does not feature in the first-team plans of manager Darren Ferguson and as such they have come to an agreement with the League Two side over his permanent exit.

Peterborough beat a number of sides to Stevens’ signature in the summer of 2016, but he struggled to break into the first-team at London Road.

In other Peterborough news, it can be REVEALED that the club have opened talks over a move for a player in the north west.