Speaking exclusively to Football Insider correspondent Dylan Childs, the 2000 European Golden Shoe winner claimed that the 28-year-old has a “brilliant work rate” and is a player every club needs.

Football Insider revealed that the Yorkshire club are keen to keep hold of the Macedonia international and are planning talks over a new contract this season.

Alioski has just seven months left on his current agreement, which is due to expire in June 2021, and could potentially sign a pre-contract with a foreign club from January.

The versatile left-sided midfielder has made five appearances this season, starting two of the last three Premier League fixtures.

When asked by Football Insider if he though t Alioski was deserving of a new deal at Elland Road, Phillips said:

“From what I gather his attitude is good and every club needs a player like that.

“He is a player who can unlock the door and he has a brilliant work rate. 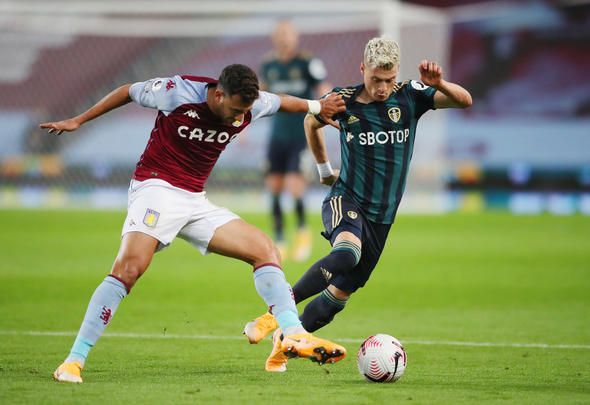 “When he comes off the bench he can change the game and if you start with him he might be able to produce a bit of magic. Either way he does not moan and every squad needs a player like that.

“He is a player that they would like to keep. Leeds will want to get him on a new contract.”