The 24-year-old left Premier League giants Tottenham to join the Gills last summer after his rise through the youth ranks in north London.

A source at Fratton Park has told Football Insider that Pompey are keen on snapping up the versatile left-back from their League One rivals and have lined up a move ahead of the start of the new season. 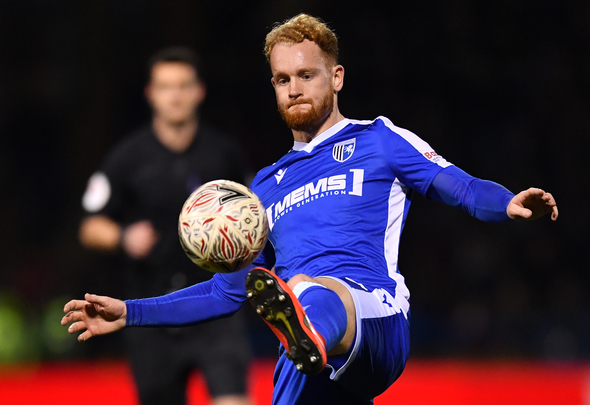 Despite having only left Tottenham last summer, Ogilvie already has over 100 games of League One experience under his belt after he spent two seasons on loan at Gillingham before he joined the club permanently.

A former England under-17 international, the full-back never played for Spurs’ senior side, although he did feature as an unused substitute in a Europa League knock-out clash against Benfica in Portugal back in 2014.

The Essex-born talent demonstrated his versatility as a defender last season as he started the campaign playing at centre-back before he moved back to the left-hand side.

He started all but two of the club’s league games as the Gills finished 10th in the table – five places and nine points behind his new suitors Portsmouth. 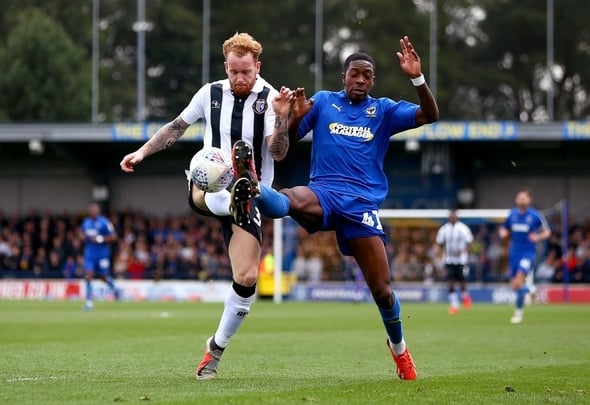 Pompey boss Kenny Jackett is looking to bolster his options in defence after centre-back Christian Burgess and left-back Brandon Haustrup left the club on free transfers this summer.

There has been just one new face through the door at Fratton Park, with Sean Raggett having joined on a free after his exit from Norwich City.

In other Portsmouth news, it can be REVEALED the club missed out on signing a midfielder who has joined League One rivals. 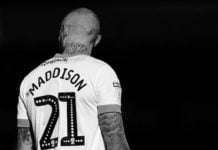