Noel Whelan says that Tottenham may be making a transfer blunder by letting Kyle Walker-Peters go this month amid talks with two Premier League clubs.

The former Leeds United striker, speaking exclusively to Football Insider assistant editor Russell Edge, says that the 22-year-old looks to be an exciting prospect and that Spurs could regret sanctioning his exit.

As revealed exclusively by Football Insider, Mourinho has given the green light for Walker-Peters to leave this month and that he is set for talks with both Crystal Palace and Southampton this week about a move across the Premier League. 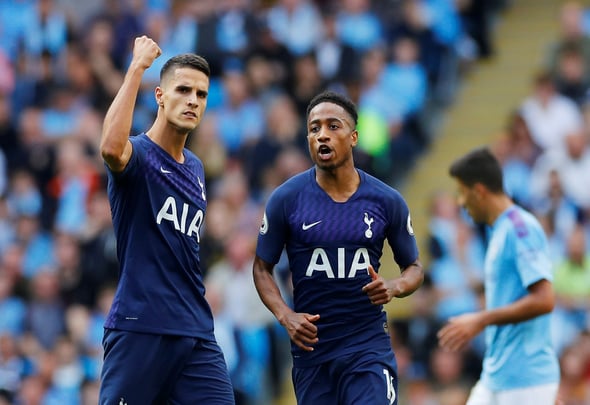 With a permanent exit on the cards either this month or over the summer, Whelan says that a move could come back to haunt the Lilywhites in the not-too-distant future.

Whelan told Football Insider: “He’s a young lad and if he is available, he needs to go. He’s not being looked at by Jose Mourinho as somebody he’s going to use, the player’s got to go.

“You’ll get that feeling from a manager, hopefully they’ll have had that talk and maybe playing it clear, giving his agent a chance to look for clubs for this young man. He’s a player who could become really, really good in the Premier League.

“There’s been lots of times where clubs have let players go and it’s come back to bite them; (Romelu) Lukaku, (Kevin) De Bruyne, all these players now.

“There’s every chance that these players, they’ll look back in two, three years time and say: ‘Yeah, we’ve let one go there.'” 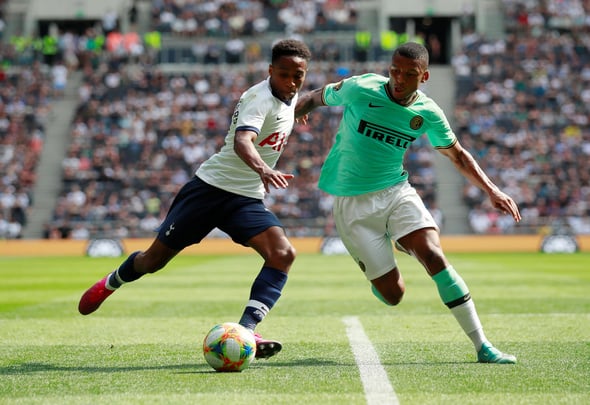 Walker-Peters has just five appearances under his belt for Tottenham this season, with just one of those coming during Mourinho’s time in the dugout.

He has made a total of 24 first-team appearances for the north Londoners but is firmly behind Serge Aurier in the pecking order.

Exclusive: Robinson blown away by new Villa signing – ‘One of first names on the sheet’ 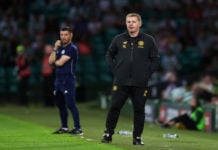