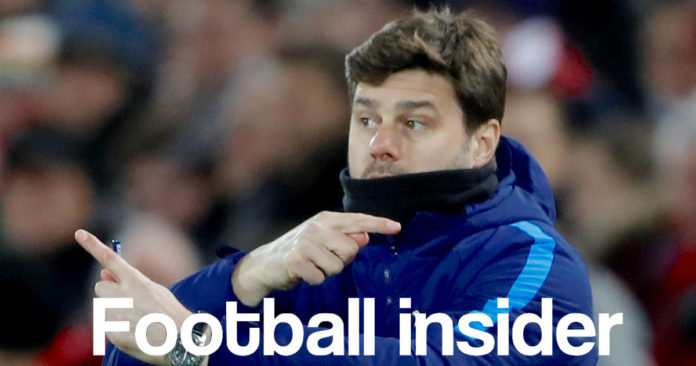 The 19-year-old left-back has yet to break into the Spurs first-team with the likes Ben Davies, Danny Rose and Kyle Walker-Peters all ahead of him in the pecking order in Mauricio Pochettino’s squad.

A well-placed source has told Football Insider that Rangers have made enquiries for Brown and are hoping to lure him away from Spurs by offering him a quicker pathway to first-team football.

Brown is out of contract at Tottenham next summer and Rangers could try and him sign him for a nominal fee when the transfer window reopens next month.

Rangers boss Steven Gerrard is keen to bolster his squad at Ibrox in the January transfer window and Brown is viewed as a potential first-team star in the making.

The talented defender has come up through the ranks at Tottenham and has represented England at Under-16, Under-17, Under-18 and Under-19 levels.

In other Rangers news, it can be revealed a Gers player has rejected a new contract offer from the club.