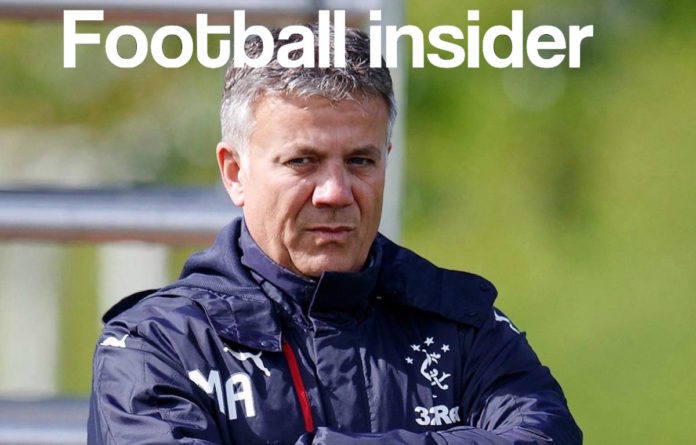 The centre-back’s eye-catching displays have brought him to the attention of several clubs in Scotland and England with the defender helping Livingston to fifth spot in the Scottish Premiership.

Northern-based English outfits United and Rovers have sent scouts to watch Halkett in action this season and they are continuing to monitor his situation at Almondvale.

Halkett is out of contract at Livingston next summer and the club may be forced to cash in on their prize asset and agree a deal later this year, possibly in December, rather than risk allowing him to run down his contract or sign a pre-contract with one of his interested suitors in January.

A well-placed source has told Football Insider the Gers would be keen to seal an early deal.

Football Insider revealed last week Rangers were lining up a move for Halkett after he blew Steven Gerrard away with his outstanding performance in Livingston’s win over the Gers last month.

The 23-year-old came through the ranks at Rangers, but never made the breakthrough into the first-team and was allowed to leave for Livingston in 2016 by then-boss Mark Warburton.

In other Rangers news, it can be revealed Gerrard is working on deal to sign a player who blew him away a fortnight ago.