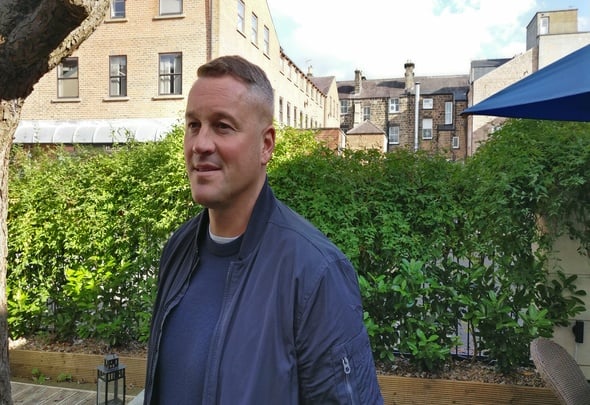 Paul Robinson claimed Jose Mourinho had given Tottenham midfielder Moussa Sissoko a boost of confidence by playing him further forward.

Sissoko was deployed as an attacking midfielder in the 3-2 win over Bournemouth and in that game, the 30-year-old managed to score his first goal for Spurs in over two years. 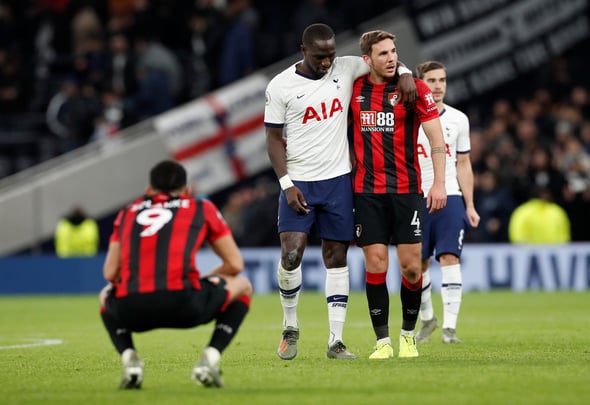 Robinson admitted it was interesting to see how the Spurs manager used Sissoko at the weekend as it was quite the vote of confidence to play him ahead of Harry Winks, Lucas Moura and Christian Eriksen.

When asked about Sissoko scoring his first Spurs goal in more than two years, Robinson told Football Insider: “He was a slow developer at Spurs Sissoko, but he quickly became a fan favourite last season.

“It was interesting to see how Mourinho played him on Saturday as he gave him more an offensive role, with Ndombele and Dier playing as the two holding midfielders.

“Sissoko was pushed further forward alongside Alli, which gave him another string to his bow and it was a real nod in his direction as Mourinho left Winks, Lucas Moura and Eriksen on the bench.

“And he decided to play Sissoko in more of an attacking midfielder role, it was a boost of confidence, a vote of confidence for Sissoko and I think going forward he does have attacking qualities.

“He’s not a proven goalscorer as we’ve seen as he’s had some wayward efforts on goal, I personally think he is a better defensive midfielder, but he has shown he can play in a more offensive role.” 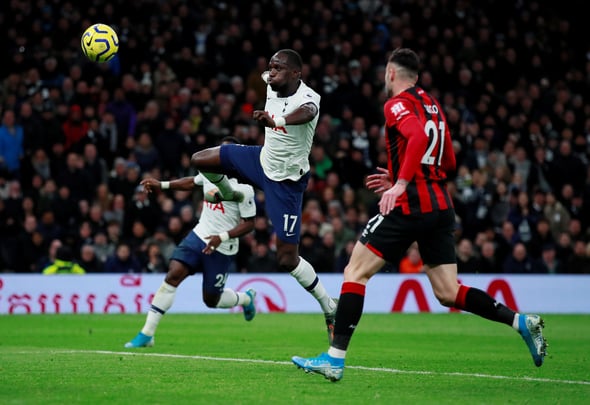 Sissoko has played 19 times across all competitions this season, racking up one goal and two assists in the process.

The Frenchman has only scored a total of three goals for Spurs across the 144 appearances he has made for the London club since joining from Newcastle United in August 2015.

In other Tottenham news, Darren Bent made a bold claim about an in-form Spurs player.