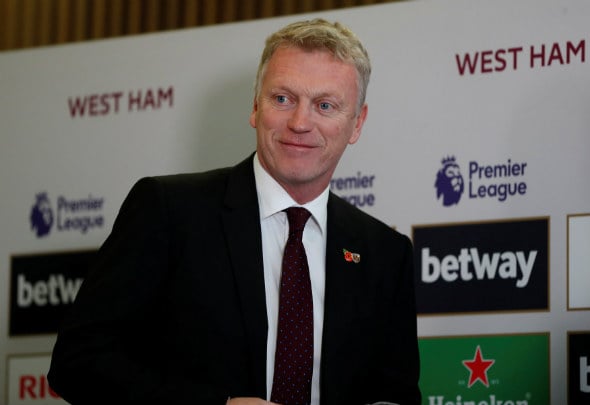 Paul Robinson says that he is not convinced West Ham need a “luxury player” like Pedro during the January transfer window.

The former Spurs and England goalkeeper, speaking exclusively to Football Insider assistant editor Russell Edge, says that the Hammers should be looking for players who can help them arrest their slump and help them climb the table.

It has been reported that West Ham are among a number of clubs eyeing a move for Chelsea’s Spanish winger this month with his contract coming to an end in the summer. 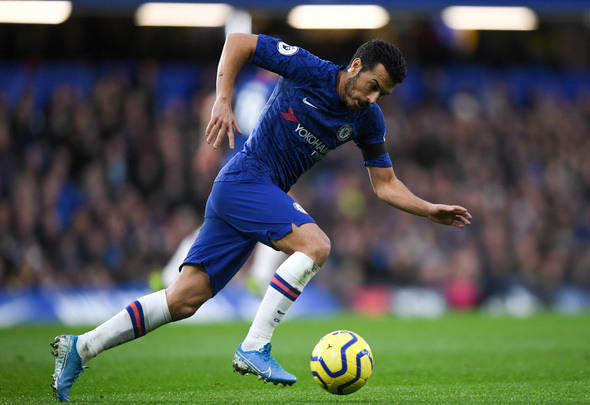 With the Irons sitting 16th in the Premier League after Friday’s defeat to Sheffield United, Robinson says Pedro would only be a good addition if they can climb the table sooner rather than later.

Robinson told Football Insider: “He’s a good player Pedro, but you don’t know if he’s the type of player West Ham need at the moment.

“I think he’s more of a luxury player, rather than a player they might need to get out of the trouble that they’re in.

“Although, if they start picking up wins and climbing up the table then he’s definitely a luxury worth having.” 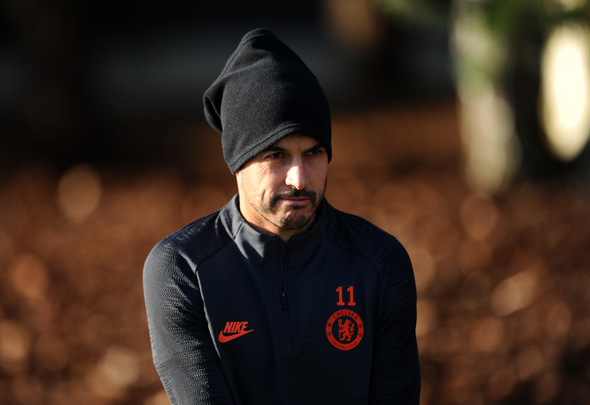 Pedro has been a fringe figure for Frank Lampard this season, with just five Premier League outings under his belt so far.

He has a total of 131 top-flight appearances under his belt since moving to England and 194 for Chelsea across all competitions.

In other West Ham news, Football Insider can reveal that one Hammers forward has been told to find a new club.

ABOUT US
We strive to provide original football journalism that you want to read and that will give you a proper understanding about what is happening in the sport that you love and about issues that you care about.
Contact us: [email protected]com
FOLLOW US
© Football Insider 2019