Paul Robinson suggests that Newcastle United midfielder Isaac Hayden could make a swift return to the starting XI after being benched by Steve Bruce in recent weeks.

The former Tottenham and England goalkeeper, speaking exclusively to Football Insider assistant editor Russell Edge, believes the 24-year-old was “unlucky” to find himself dropped from the side after an impressive first half of the season.

Bruce has chosen to start homegrown talent Sean Longstaff and January signing Nabil Bentaleb in the middle for the last three games, two of which ended in defeat. 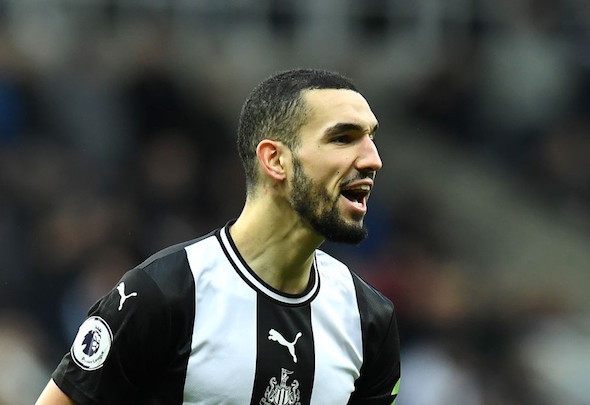 Having seen the Magpies disappoint against both Arsenal and Crystal Palace, Robinson suggests it may not be long before Hayden gets his chance in the starting line-up again.

“Hayden’s played well but Bentaleb’s come in and when you sign a player, you sign him for a reason to play and he’s got to fit in the team somewhere,” Robinson told Football Insider.

“Hayden played well, particularly in the first half of the season he was one of the better players and he was unfortunate to lose his place.

“As the team continue to roll out performances as they did at Palace at the weekend, it might not be long before you see him back in the side.” 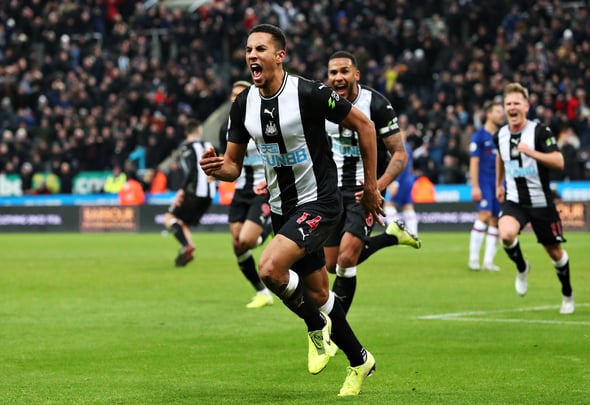 Hayden has played 27 times for Newcastle this season, his one and only goal the injury-time winner over Chelsea at St James’ Park.

The defensive midfielder has a total of 122 appearances under his belt for the Magpies, although his future has been the subject of much speculation over the years.

In other Newcastle United news, Darren Bent believes the Magpies could be dealt a “devastating” blow this summer.