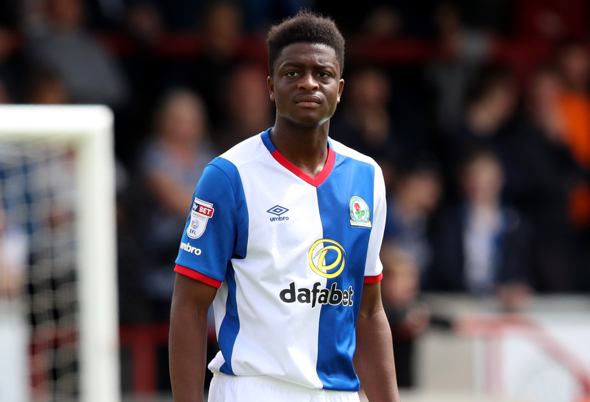 Magloire is very highly-rated at Blackburn after progressing through the ranks at Ewood Park.

The speedy central defender made his first-team debut last season in the win against Wigan in March and also played the full 90 minutes against Sheffield Wednesday later that month.

He also made 12 appearances in Premier League 2 for Blackburn in the 18/19 season.

Blackburn feel Magloire would benefit by going out on loan by getting valuable first-team experience under his belt and he will hope to get that at Rochdale.

A host of Football League clubs had made enquiries about taking Magloire on loan, but a source close to Rochdale has told Football Insider that the club has agreed a deal to bring the defender to Spotland.

Magloire is under contract at Blackburn until 2022 after signing a three-year deal in February of this year.