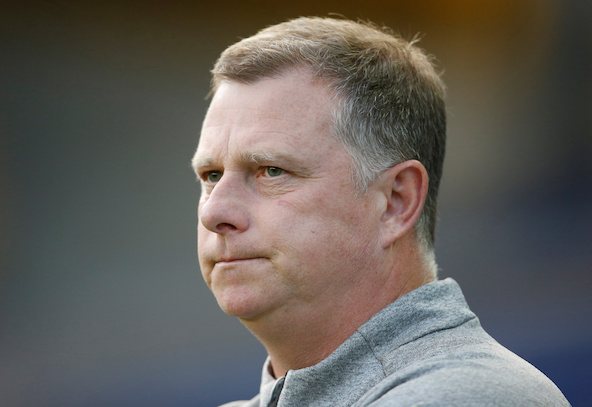 The League Two have had a difficult start to life in League Two this season and manager Paul Hurst sees Brown’s experience as a vital addition to his plans.

A Scunthorpe source has told Football Insider that the club are in advanced talks to sign Brown, 30, on loan.

The experienced left-back has found himself down the pecking order at Coventry this season and has not featured in the first team so far this term.

The defender has extensive experience in League One and League Two, including lengthy spells at Shrewsbury and Fleetwood Town.

In other Coventry City news, a 20-year-old is set for a medical after seven-figure fee agreed, a 22-year-old may follow.