The club are trying to tie down the Northern Ireland Under-21 international to a deal replacing his current agreement, which expires next summer.

A United source has told Football Insider that Parkhouse, 20, has snubbed the offer to leave his future up in the air ahead of the January window. 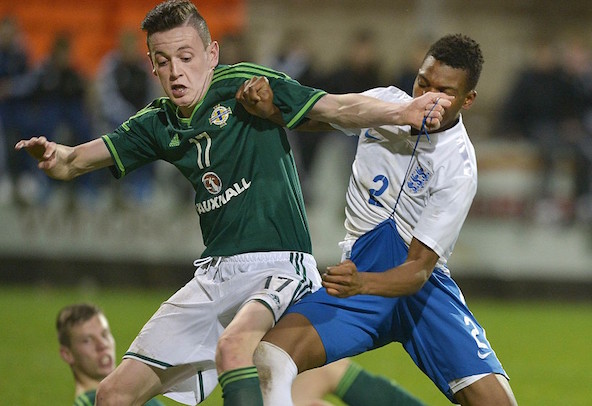 That is a blow for the Premier League club, who have been impressed by the progress the centre-forward has made after taking his game to a new level this year.

Scouts have been flocking to watch Parkhouse in action following his exploits, with Football Insider reporting interest from Celtic earlier this year.

Multiple clubs south of the border are also tracking the rising star and will be interested to learn of his contract rejection.

Chris Wilder is a big admirer of Parkhouse’s potential and believes he has a big future at the highest level.

He is currently back at his parent club and assessing his options, with the January transfer window set to present options to him within the coming weeks.

In other Sheffield United news, it can be REVEALED that the club are to open talks to sign up defender ahead of January.