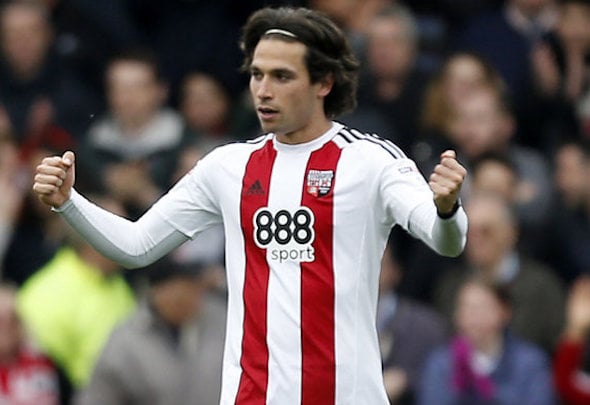 Blades boss Chris Wilder is looking to add more creativity to his side when the transfer window reopens in January and Birmingham playmaker Jota has emerged on his radar.

Sheffield United are currently top of the Championship and Wilder wants to bring in someone who can score and provide goals for his side in the New Year to boost their Premier League promotion bid.

Jota joined Birmingham from Brentford in the summer of 2017 for a fee in the region of £6million after establishing himself as one of the best midfielders in the Championship during his time at Brentford.

The 27-year-old struggled for form in his first season at St Andrew’s, but the Spaniard is now beginning to show his true worth under Garry Monk this term.

Jota has scored one goal and laid on four assists in 12 Championship games so far this season and on his day is regarded as one of the most skilful operators in the Championship.

Birmingham would be reluctant to lose Jota in January as they look to try and mount a bid for promotion themselves, but Sheffield United are ready to test their resolve to hang onto the midfielder.

In other Championship news, the Yorkshire giants have lined up a sensational triple January swoop.