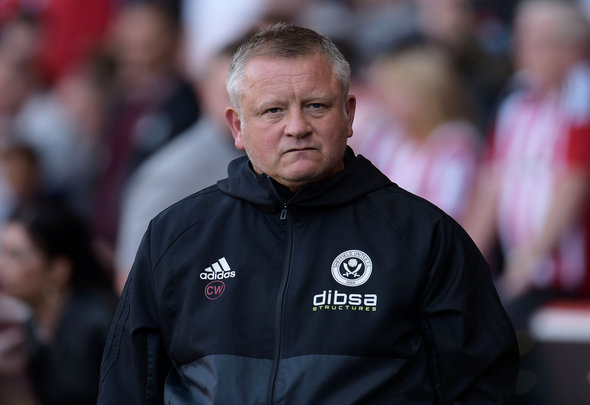 Sheffield United striker Leon Clarke is poised to join Wigan on loan until the end of the season, Football Insider understands.

Clarke has lost his starting spot in the Sheffield United side this season and the imminent arrival of Scott Hogan on loan from Aston Villa is set to increase competition for places in attack even further after the signing of Gary Madine earlier in this month’s transfer window.

Clarke was missing from the Sheffield United squad that drew with Norwich last weekend in the wake of interest from other clubs and it is understood that Wigan have won the race for his signature.

A well-placed source has told Football Insider the 33-year-old has agreed terms with the Lancashire outfit.

Clarke, who was last season’s top scorer, has started just nine Championship games so far this season with another 15 appearances off the bench.

Wigan boss Paul Cook has been looking to bring in a new striker during this month’s transfer window to help boost his side’s survival hopes and he appears to have got his man in Clarke.

In other Sheffield United news, the club are on the verge of a marquee signing that will blow fans away.