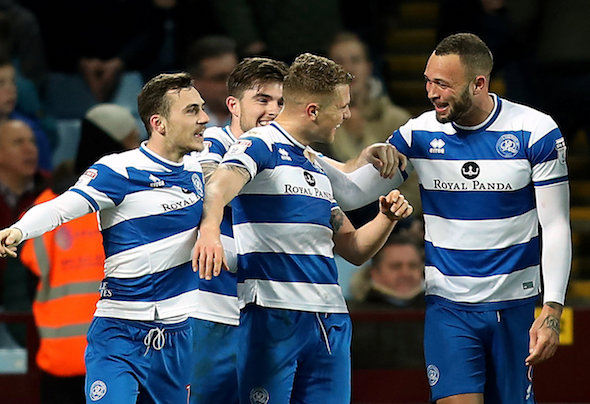 A Wednesday source has told Football Insider the club have set their sights on the 26-year-old full-back, who is a free agent this summer after the club announced he is leaving ahead of his contract expiring next month.

Manager Steve Bruce is working under a tight budget at Hillsborough due to FFP regulations and Bidwell would fit the bill as he would be able to come without a transfer fee.

The Owls are in the market for a new left-back this summer having released Daniel Pudil at the end of the season and Bidwell is among their top targets.

A number of other Championship clubs are interested in Bidwell, but Wednesday are determined to be at the head of the queue for the defender.

Bidwell, who made 40 league starts among 45 appearances for QPR in the recently-completed Championship season, started his career at Everton before joining Brentford and then QPR.

He has represented England at various youth levels and has accumulated a wealth of experience at Championship and League One level.

In other Sheffield Wednesday news, the club are in advanced talks to sign a 25-year-old from London club.