Darren Bent has claimed that Aston Villa star Jack Grealish has set his sights on a trio of top Premier League clubs ahead of a potential summer exit.

Speaking to Football Insider, the former Villa Park hitman suggested that the 24-year-old has already identified his next location should he leave his boyhood side in the coming months, and would prefer a switch to Tottenham or one of the two Manchester giants.

As revealed by Football Insider earlier in the week, Everton have emerged as shock suitors for the playmaker, with Carlo Ancelotti keen to build a team around his creative talents. 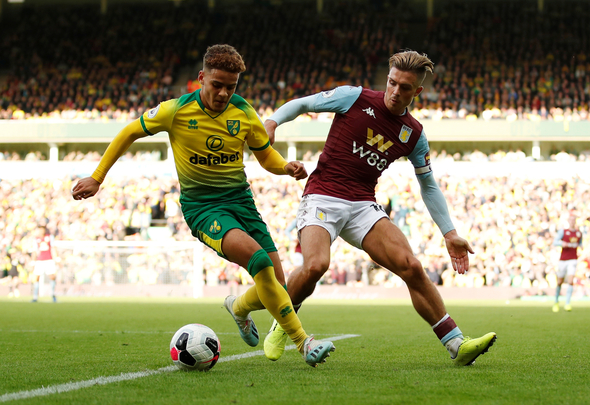 But Bent believes that the attacking midfielder has loftier aspirations than a move to Goodison Park.

Speaking to Football Insider, he said: “I think Jack Grealish has got his sights set on maybe three teams.

“I think they’re the three that are looking at him, and he’s eyeing them thinking ‘I’d like to go to one of them’.

“I’d probably put Man United at the very, very top of that. If that doesn’t happen and Villa go down, you never know, but for me, he’s got his eye on them.”

Grealish has been a standout performer for Dean Smith’s men this season, and has registered nine goals and eight assists across 31 appearances in all competitions.

Seven of those goals have come in the Premier League, where he has also picked up seven bookings in 26 outings.

In other Aston Villa news, Kevin Phillips claims club stuck with big name Smith desperate to get rid of.