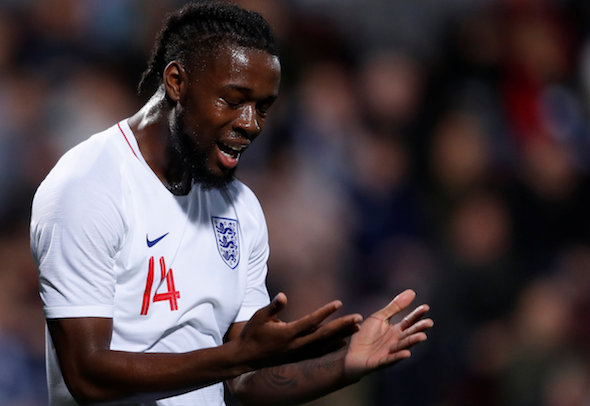 Josh Onomah is set to tell Tottenham he wants to quit and join Sheffield Wednesday on a permanent deal, Football Insider can reveal.

The attacking midfielder, 22, has just completed a season-long loan at the Championship club after spending the previous year on loan at Aston Villa.

Football Insider revealed exclusively on Friday that Wednesday have opened talks with Spurs about converting Onomah’s loan into a permanent transfer.

A source at the Premier League club has told Football Insider that the Tottenham academy product is ready to tell the club he’s keen to make the move to the Yorkshire club as he looks to develop his career.

Onomah has failed to establish himself at Spurs after making his debut aged 17 and hailed a year later by Mauricio Pochettino as a “special player” whose “quality is amazing”.

Most of the former England Under-21 international’s 32 appearances for Tottenham have come as a substitute and he has found himself down the pecking order in what is one of the Premier League’s strongest squads.

Onomah made 16 appearances during his season on loan at Wednesday that was disrupted by two serious hamstring injuries.

Manager Steve Bruce is a massive admirer of Onomah’s strength, speed and passing range as well as his versatility and ability to thrive in central midfield or more advanced attacking positions.