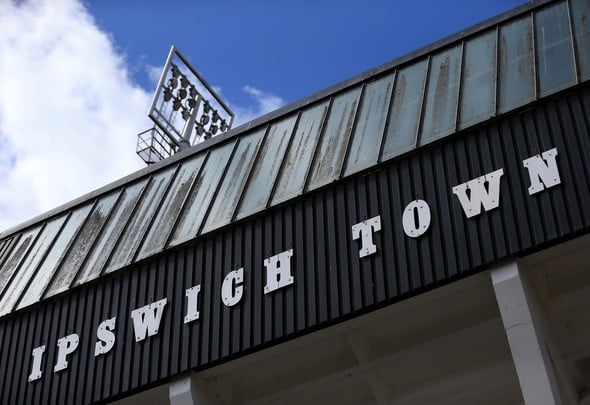 Kayden Jackson has turned down the offer of a new contract at Ipswich Town, Football Insider understands.

The 26-year-old’s current terms are set to run until next summer but, despite holding a one-year extension clause, the Tractor Boys have tabled a new and improved deal to keep him tied down in Suffolk.

However, a source at Portman Road has told Football Insider that the in-form striker has rejected the offer as Championship clubs circle for his capture this summer. 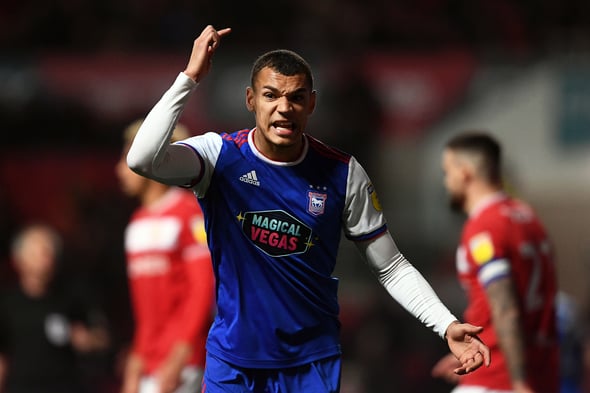 Jackson was one of Paul Lambert’s standout performers last season, with 11 goals and seven assists in 35 League One matches.

His form, which helped Ipswich to a 10th-placed finish, has attracted the attention of several second-tier sides who believe that the former Accrington Stanley hitman can make the step up.

He made 36 appearances in the Championship for the Tractor Boys during the 2018/19 campaign, 14 of which came among the starting XI, but scored just three goals as the club were relegated.

The manager also has 2019 signings James Norwood and Will Keane to call upon up front, with the duo having scored 11 and 6 goals respectively last season. 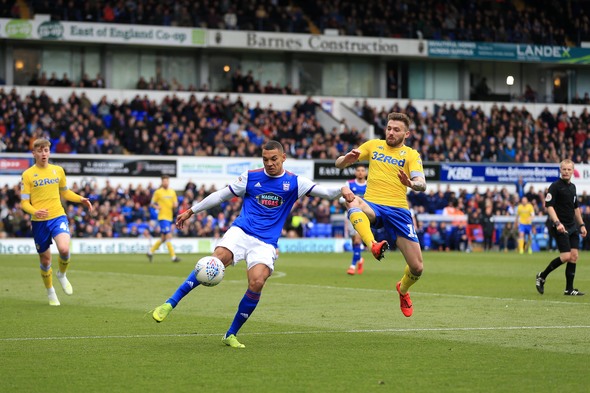 His move came after he fired Accrington Stanley to the League Two title with 16 goals under his belt.

In other Ipswich Town news, the club have set their sights on signing a striker Sunderland are willing to sell.