Ndiaye could find himself on the move in the upcoming window as new Stoke boss Michael O’Neill looks to reshape the squad at the Bet365 Stadium.

Sources at German duo Schalke and Mainz as well as Turkish side Trabzonspor have told Football Insider they are exploring moves for the midfielder when the transfer window reopens next month. 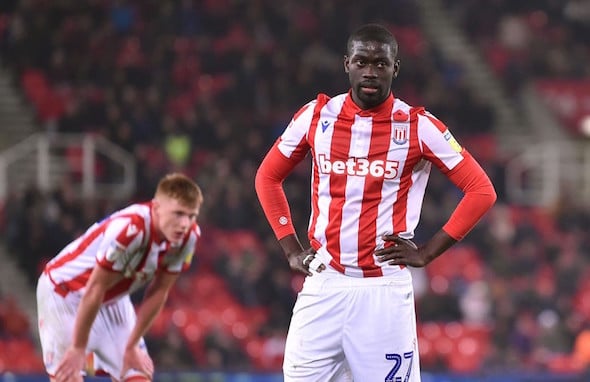 O’Neill is ready to listen to offers for the 21-times Senegal international.

In turn, the player may be interested in a move away in search of regular first-team football in January.

Ndiaye spent last season on loan at Galatasaray and he impressed in Turkey as he helped the club win the Super Lig and Turkish club.

The midfielder has made 13 appearances in the Championship this season for Stoke, but he has only started one game since O’Neill took over from Nathan Jones in November.

Ndiaye became Stoke City’s third most expensive purchase when he joined from Galatasaray for £14million in January of last year. 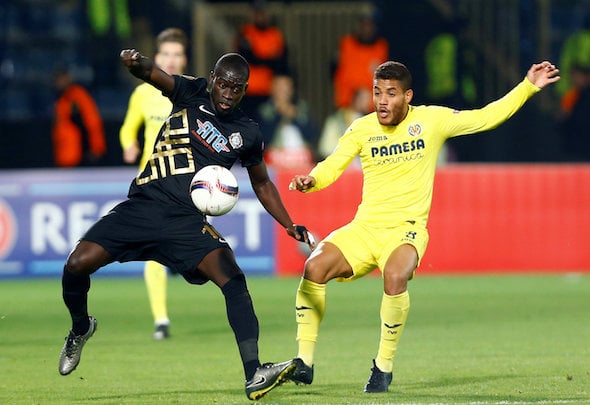 He has made only 27 appearances for the club since he joined for what was a mammoth fee.

Intriguingly, Ndiaye was a notable absentee from the matchday squad last night as O’Neill’s side secured a 3-0 win over Luton Town.

In other Championship news, Danny Mills has suggested at which leading Premier League club wanted 24-year-old will be playing at next season.